Asus ZenFone Ares launched with focus on VR and AR

The smartphone was quietly launched in Taiwan and has specs very similar to the Asus Zenfone AR. There is no information on whether the device will launch in India. 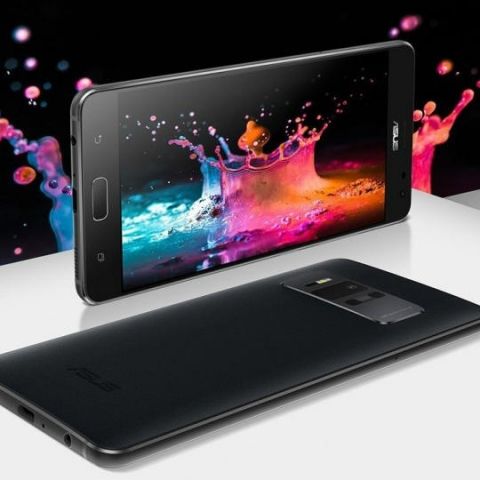 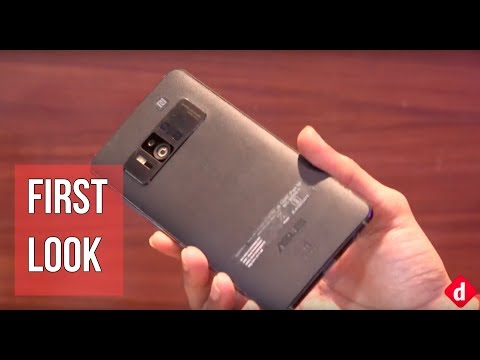 Asus has launched a new smartphone but sadly, it is in Taiwan only as of now. There is no information whether the new device will come to India. The ZenFone Ares is built with AR and VR in mind. Coming to the specifications of the smartphone, it has a 5.7-inch Super AMOLED display with a 16:9 aspect ratio and QHD resolution of 1440 x 2560 pixels. Under the hood, the smartphone has a Snapdragon 821 chipset paired with 8GB of RAM and 128GB of UFS 2.0 storage. The hardware appears to be compatible with Google's ARCore technology.

When it comes to optics, the camera of the smartphone has a 23MP sensor with high-res PixelMaster 3.0 lens. The camera boasts of motion tracking and depth sensing to give you an Augmented Reality Experience. At the front, the smartphone has an 8MP camera. The smartphone runs on Android Nougat out of the box. A 3300mAh battery powers the entire package with support for Quick Charge 3.0. The device is priced at TWD 9,999 which is Rs 23,000 approximately, directly converted.

In July 2017, Asus launched the Zenfone AR in India. The smartphone sports a 5.7-inch Quad HD display and is powered by Snapdragon 821 optimised for Google Tango applications. It offers 8GB RAM and 128GB storage and supports expandable storage up to 2TB via microSD card slot. The USP of the ZenFone AR, however, is the new TriCam system designed in collaboration with Google for augmented reality applications. The handset sports a standard 23MP optically stabilised rear camera with f/2.0 aperture and additional depth and motion sensors. The depth and motion sensors is used to understand real environment and allows users to augment virtual objects into real world. The smartphone offers an 8MP front camera.

The ZenFone AR also supports Google's Daydream VR and is compatible with Daydream View headset. The smartphone runs Android 7.0 Nougat layered with ZenUI 3.0 and offers connectivity options like WiFi, Bluetooth and GPS. The handset is backed by a 3300mAh battery and aimed at those looking at a smartphone offering unique AR experience. You can check out our impressions of the Asus Zenfone AR here.