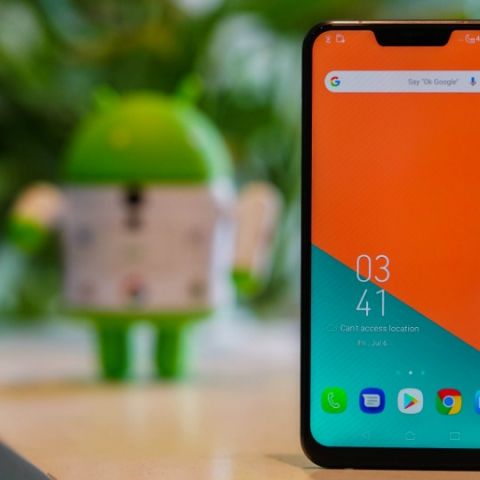 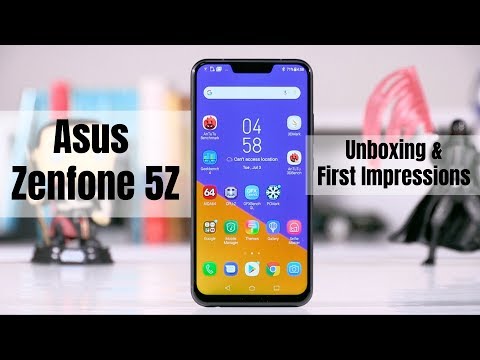 The Asus Zenfone 5z has been the talk of the town, being a smartphone that slips in right below the OnePlus 6 in terms of price but offers an almost similar set of features and performance numbers. Our review of the phone has been very positive, but there was definitely room for improvement. Now, Asus has rolled out the first software update for the phone, which brings a host of improvements.

With the new update, there are improvements in NFC, improved LED notifications and improvement to the secure albums feature. The camera also receives improvements in the form of better focusing speed while shooting video. The quality of video calling is also supposed to have improved. What is missing is the RAW capture feature, which we were told by Asus should be coming to the phone by the end of the month. The update also brings the June security patch with it, along with system stability changes and improvements to power management.

If you would like to track the firmware updates for the phone and the features they bring, you can always visit Asus’s forum pages called Zen Talk.

The Asus Zenfone 5Z launched in India on July 4. It is available for purchase starting at Rs 29,999. The smartphone is powered by the Qualcomm Snapdragon 845 SoC and it features a 6.2-inch display with a notch. It comes in three memory and storage variants, one with 6GB RAM/64GB storage priced at Rs 29,999, another with 6GB RAM/128GB storage that costs Rs 32,99. There is also an 8GB RAM, 256GB variant of the handset, which is priced at Rs 36,999. On the rear is a 12MP+8MP dual camera where the secondary sensor offers a 120-degree wide field of view. Additionally, it is backed by a 3,300mAh battery that supports Qualcomm Quick Charge 3.0. The phone also touts dual speakers, where each one comes with its own NXP amplifier.