The new update is around 1.08GB in size and is being rolled out in phases. 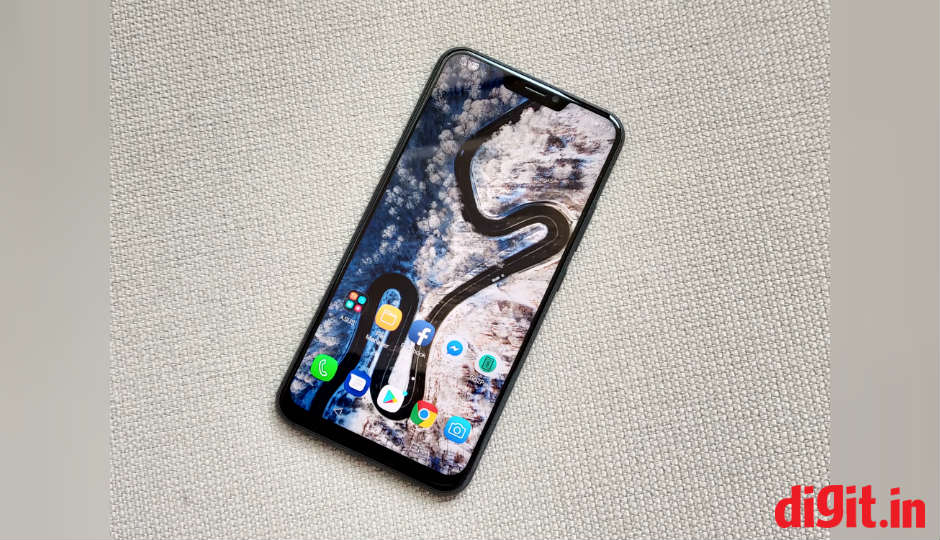 Back in November 2018, Asus announced that it will seed the latest Android 9 Pie update for its Zenfone 5Z smartphone in early 2019. Making good on its promise, the company has now started rolling the update for the handset globally. Asus India tweeted that Zenfone 5Z users will now be receiving the new update soon and a post on the company’s forums states that it can take some days for the new update to hit devices since the server pushes the update notification to different serial numbers by batches. The Over-The-Air update has version number 90.10.138.175 and it also updates the Android Security patch on the device. As per one of the Zenfone 5Z users, the update around 1.08GB in size.

The notification for upgrading to Android 9 Pie should pop-up soon for Zenfone 5Z users. However, one can force check if it is available to download by heading over to Setting->System->System update. The new update brings a number of Android Pie-based features to the device like app actions, improved security features, Adaptive Battery, slices, Digital Wellbeing and more. Asus previously said that the device will reboot twice during the update and it’s important that one does not use the phone while it's updating as there’s a chance it can end up getting bricked.

The Asus Zenfone 5Z was launched in India back in July this year. Its 6GB RAM and 64GB storage model is priced at Rs 29,999, while the 6GB RAM model with 128GB of internal storage is priced at Rs 32,999. The 8GB RAM version with 256GB is priced at Rs 36,999. The phone is powered by the Qualcomm Snapdragon 845 and sports a  6.2-inch full-HD+ LCD screen with a 19:9 display aspect ratio. The phone was launched running on Android 8.0, features Face Unlock and comes with a rear-mounted fingerprint sensor as well. It is backed by a 3300mAh battery that supports Qualcomm’s QuickCharge 3.0.

In terms of optics, the smartphone is equipped with a 12MP + 8MP dual-rear cameras with an f/1.8 and an f/2.2 aperture lens respectively. The company says that the AI-based features on the device come into play while capturing an image. The camera is said to be capable of detecting between 16 different scenes and subjects. The device also comes with an ‘AI Gallery’ feature, which is said to display an image with different filters and it also group photos automatically. On the front, it sports an 8MP sensor with f/2.0 aperture lens and 84-degree field of view. Both the front and rear cameras support EIS as well.