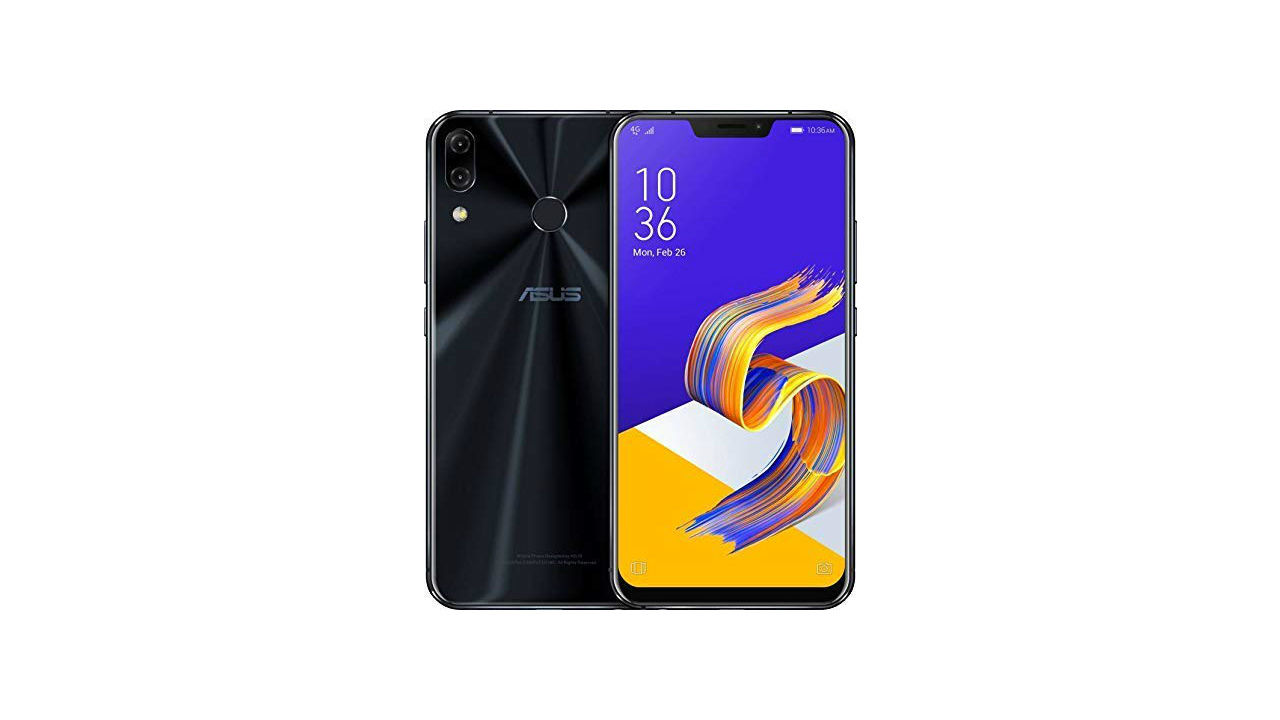 Asus is rolling out the Android 10 update for its last year flagship Asus Zenfone 5Z.

The smartphone was announced running on Android 8 Oreo.

This is expected to be the last major update for the handset.

Asus is finally rolling out the Android 10 update for its last year flagship smartphone, the Asus Zenfone 5Z. Launched in July last year, the device ran on ZenUI 5.0 that was based on Android 8 Oreo and earlier this year, it was updated to Android 9 Pie. Announcement of the new update rollout was made via Twitter and as expected, the new patch brings quintessential Android 10 features like system-wide dark mode, gesture-based navigation, upgraded privacy and security options, smart app support for messages and more. The new update has a firmware number 100.04.44.98 and is being rolled out in phases.

Even though a notification should automatically pop-up for the update on all eligible Asus Zenfone 5Z units, one can head over to their handset’s settings to manually check for the update. As mentioned above, the update is being pushed out in a phased manner, which means it could take some time for it to be available on your phone. There’s also an option to manually download the update and flash it and you can follow the official instructions here. Do note that flashing a ROM on your phone can lead to it getting bricked and rendered unusable. We suggest you don’t go with ahead with the option of flashing your device in case you haven’t done it before.

The Zenfone 5Z’s new FOTA update brings you the latest Android 10 to enhance your flagship experience and offers a ton of new improvements. Download it now! pic.twitter.com/GUQTOZovey

Alongside upgradation to Android 10, release notes for the update include support for Google Play system update. Several options from File Manager like Kids Mode, Easy Mode, weather animation setting, Page Marker, ZeniMoji, Selfie Master, Beauty Live, AI charging, WebStorage, Go2Pay, Report Location in Safeguard, and Yandex cloud option have been removed. 4. Twin app support for games like Arena of Valor, PUBG, Vainglory, and Injustice 2 is also no more. Additionally, the company notes that one needs to take a backup of their internal data before updating as it will erase all data from the device’s internal storage.

Additionally, some APN settings are upgraded, themes and Mobile Manager options are moved to Advanced Settings. Do note that some 3rd party apps aren’t compatible with Android 10 and they might not work properly.