Asus Zenfone 4 smartphones could be announced on September 21: Report

Asus is reportedly planning to launch six variants in its Zenfone 4 series this year. The smartphones will differ in terms of design, specifications and network support. 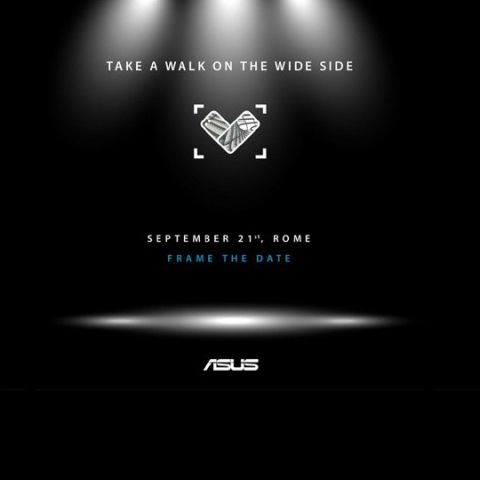 Asus has reportedly started sending out media invites for an event to be held in Rome on September 21, reports GSMArena. Asus is expected to announce the Zenfone 4 lineup for the European market. It is not clear whether this event will also see the global launch of these devices.

The invite comes with a tagline "Take A Walk On The Wide Side" hinting at wide-angle camera smartphone. Ahead of the launch, Asus Zenfone 4 Selfie has been benchmarked at GFXBench revealing some of its specifications. The handset sports a 5.5-inch 1080p display and is powered by Snapdrahon 625 chipset coupled with 4GB RAM and 32GB storage.