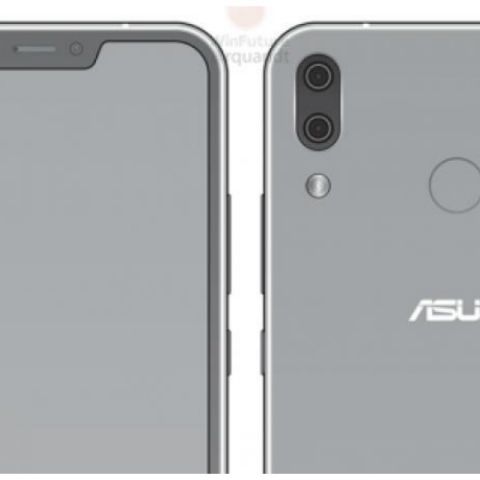 Asus will reveal its Zenfone 5 series smartphones at MWC 2018 on Feb 27 at 12AM IST. However, a smartphone with model number ASUS Z01RD has been spotted on the benchmarking website AnTuTu ahead of the event. It is speculated to be the upcoming flagship Asus Zenfone 5 and alongside its test scores, the listing has also revealed some of its specs and features.

As per the listing, the Asus Z01RD will be powered by the latest Qualcomm Snapdragon 845 platform, which scores 238129 points in the AnTuTu benchmark. These scores are lower than the alleged scores of the Galaxy S9 Plus and the Nubia NX606J, which were also previously spotted on the benchmarking website with 265,267 and 271,674 scores respectively. The Asus smartphone is seen with a 2246 x 1080 pixels screen resolution, which reaffirms the ongoing rumours that the Zenfone 5 will come with an 18:9 display. 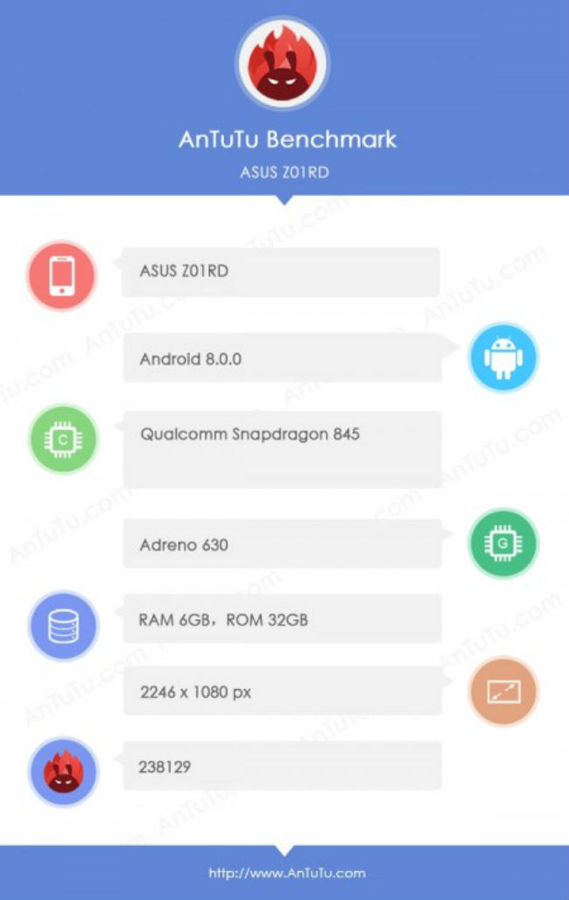 The Asus Z01RD is running on Android 8.0 Oreo and 6GB RAM but with only 32GB of internal storage, which is somewhat dubious. If the smartphone is indeed the Asus Zenfone 5, previously leaked renders of the device suggest that it might come with a notch on the front display, similar to Apple’s iPhone X and feature reduced bezels, which the benchmark indicates.

The Asus ZenFone 5 is rumoured to feature a 5.7-inch screen with an 18:9 display aspect ratio. The new findings reaffirm previous rumours that the smartphone could be running on Qualcomm’s Snapdragon 845 SoC with Android Oreo. It could also sport dual rear cameras, a 3.5mm headphone jack and a microUSB port as well and the renders suggest that it won’t come with any physical buttons on the front.

Asus is also expected to launch the Asus Zenfone 5 Lite, Zenfone 5 Max and one more smartphone running on Android Oreo (Go Edition). You can learn more on what Asus could launch at MWC 2018 here.