Asus Zenfone 4 series was expected to launch at Computex last month but has been delayed to design and performance updates. The model name and numbers have been appeared revealing six different versions. 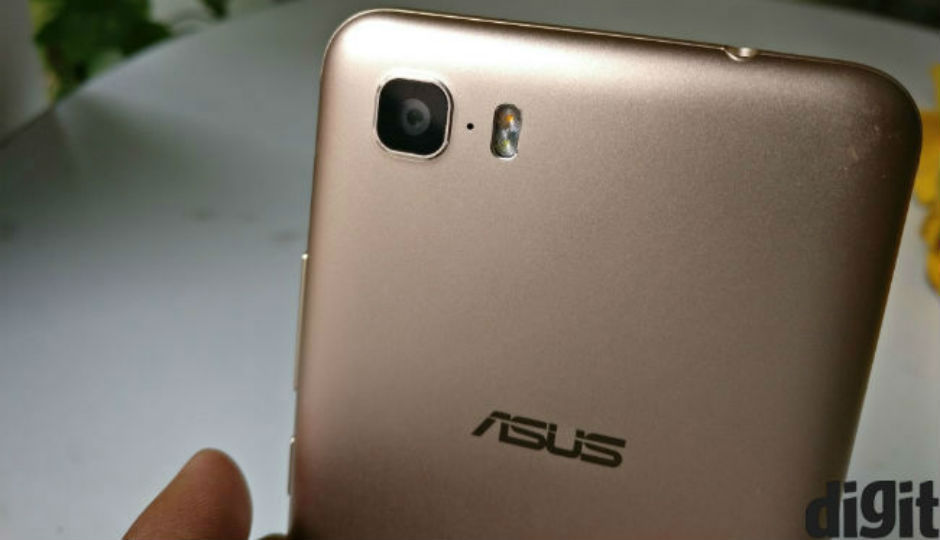 The Zenfone 4 Selfie, on the other hand, has already appeared on GFXBench revealing its specifications. The handset is expected to be powered by Snapdragon 625 platform and will sport a 16MP rear camera, with support for 4K video recording. There will be a 12MP front camera also capable of shooting 4K videos.

Asus seems to be planning three variants of the flagship Zenfone 4, which should differ in terms of RAM and storage. There is also a variant named Zenfone 4V, with model number Asus_A006, which could be a Verizon-exclusive model. The Playfuldroid notes that all the six versions in the Zenfone 4 series are approved for Google services. Asus was rumoured to announce its Zenfone 4 series at Computex last month and reportedly delayed the launch until July, due to design and performance updates.