Asus will launch Zenfone 5 series of smartphones at MWC 2018

Asus has sent out official invites for an event on February 27 at MWC 2018 in Barcelona and going by the text on the invite, it is likely going to be the new Zenfone 5 range of phones. 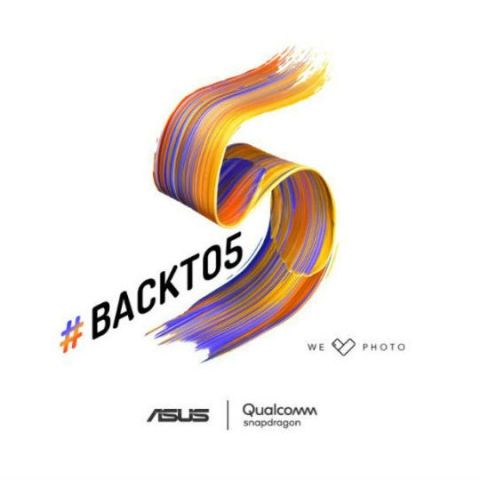 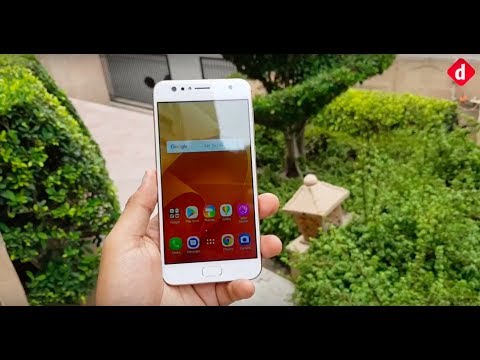 Asus will be launching a new range of phones at MWC this year. The Taiwan-based company has sent out invites for an event at the Mobile World Congress and going by the text on the invite, it is likely going to be the Zenfone 5 range of smartphones. The invite carries a hashtag #BACKTO5. Furthermore, the invite has the “We Love Photo” moniker that were there during the launch of the Asus Zenfone 4 range of phones, along with Qualcomm Snapdragon’s logo.

The event is scheduled to take place on February 27 at 7:30PM CET (12:00AM IST) and will be live-streamed on the company’s social channels and website.

One of them, the Zenfone 5 Max, recently received accreditation from Wi-Fi Alliance, fueling rumours about the upcoming range of phones.

The Asus Zenfone 5 Max will be the successor to the Zenfone 4 and is likely to come with a giant battery again, as well as Android 8.0 Oreo out of the box.

The phone was spotted first by GizmoChina who found the device was certified on January 26 and had the model number ASUS_X00QD.

To recall, the earlier Zenfone 4 Max had a giant, non-removable 5,000mAh battery and dual cameras and launched at an affordable price globally. However, the phone never made it to India.

The company is also rumoured to launch the Zenfone 5 Lite that also received certification recently in Russia. Based on rumours, the phone could sport an 18:9 display and a Snapdragon chipset.

Asus even launched a new Zenfone Max Plus (M1) in the US which features a full HD+ display and dual cameras. It’s likely some of the features will be there on the range of new Zenfone 5 phones this year.

Apart from Asus, it is expected HMD Global, Xiaomi, Sony and more to launch new smartphones. Samsung has already confirmed the launch of the Galaxy S9 and the S9+ on February 25th, while HMD Global is rumoured to launch the Nokia 9 and Xiaomi to launch the Mi Mix 2S which could be powered by the flagship Snapdragon 845 chipset.