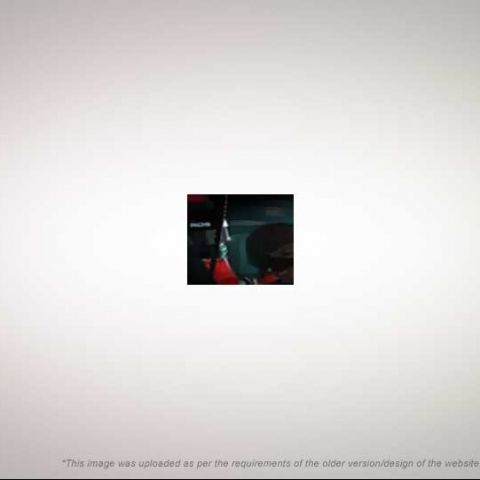 Attendees at DreamHack Winter, the world’s largest LAN/E-sports event held in Sweden, were the first to witness Asus’s new motherboard for gamers and overclockers, which for the first time in history allows the users to tweak the settings using a mobile phone.
From their news announcement: “The Republic of Gamers (ROG) Maximus III Extreme is a P55-based motherboard that enables users to tweak system settings wirelessly over Bluetooth via a mobile phone.” The ROG Connect feature allows users to connect their systems to a netbook, notebook, or a PC via USB cable, and can be used to change BIOS settings and monitor temperatures remotely. The feature allows users to change BIOS settings and options even when the ROG-powered PC is switched off. According to Asus, updating the BIOS remotely using another PC apparently eliminates the potential of bricking a motherboard due to a corrupt BIOS.
The latest feature addition too ROG Connect allows users to review their PC’s hardware status using a Bluetooth-enabled smart phone. A button located on the I/O panel of the motherboard enables the overclocking mode - It’s like being a racecar engineer of an F1 car, Asus says.
The built-in Bluetooth connectivity on the motherboard also allows users to play music in stereo, use it for VoIP conversations, and for syncing mobile phone data with the PC.
The rest of the specifications of the ATX form factor Maximus III extreme will endear itself to PC enthusiasts and gamers. It supports a maximum of 16GB DDR3 memory, and has 5 x PCIe x16 slots: which supports single, dual, triple, and quad graphics card configurations, and supports both nVidia’s SLI and ATI’s Crossfire for the same. It also supports USB 3.0, SATA 6G, and on-board 10-channel audio.
There is no information on price details yet, but this is definitely a motherboard to look out for.