Asus has been restricted by the Delhi High Court from selling ‘Zen’, ‘ZenFone’ branded phones, accessories in India 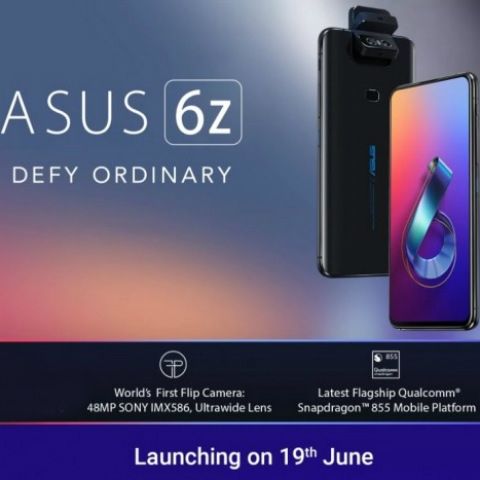 Asus has lost a trademark case to Telecare Network India Pvt Ltd, effectively taking away its ability to sell ‘Zen’ and ‘ZenFone’ branded smartphones and accessories in India. The ruling in favour of Telecare Network was given by the Delhi High Court last week, banning Asus from using the registered trademark for selling its mobile phones in India. Now, the company has confirmed that it will be launching its ZenFone 6 in India as the Asus 6z, ditching the ‘ZenFone’ moniker completely.

Asus has sent out media invites for the launch of the Asus 6z in India on June 19. Further, Flipkart has also changed its landing page for the ZenFone 6 and renamed it to Asus 6z. However, the Asus India website still lists the phone as the ZenFone 6, teasing its Flipkart arrival.

It is difficult to say if Asus will have to ditch the ZenFone name for all its previous and future smartphones in India. According to the Delhi High Court's ruling, Asus cannot sell or advertise, directly or indirectly, any products like mobile phones or phone accessories with the ZenFone or Zen branding starting July 23. Another hearing on the matter is scheduled for July 10.

In terms of specs, the Asus 6z name is the only change being made here. All the specs will remain the same as the ZenFone 6 (first impressions). You can read all about the specifications of the ZenFone 6 or Asus 6z here.