The Asus ROG Phone II is current receiving Android 10. It was launched in India in September last year. 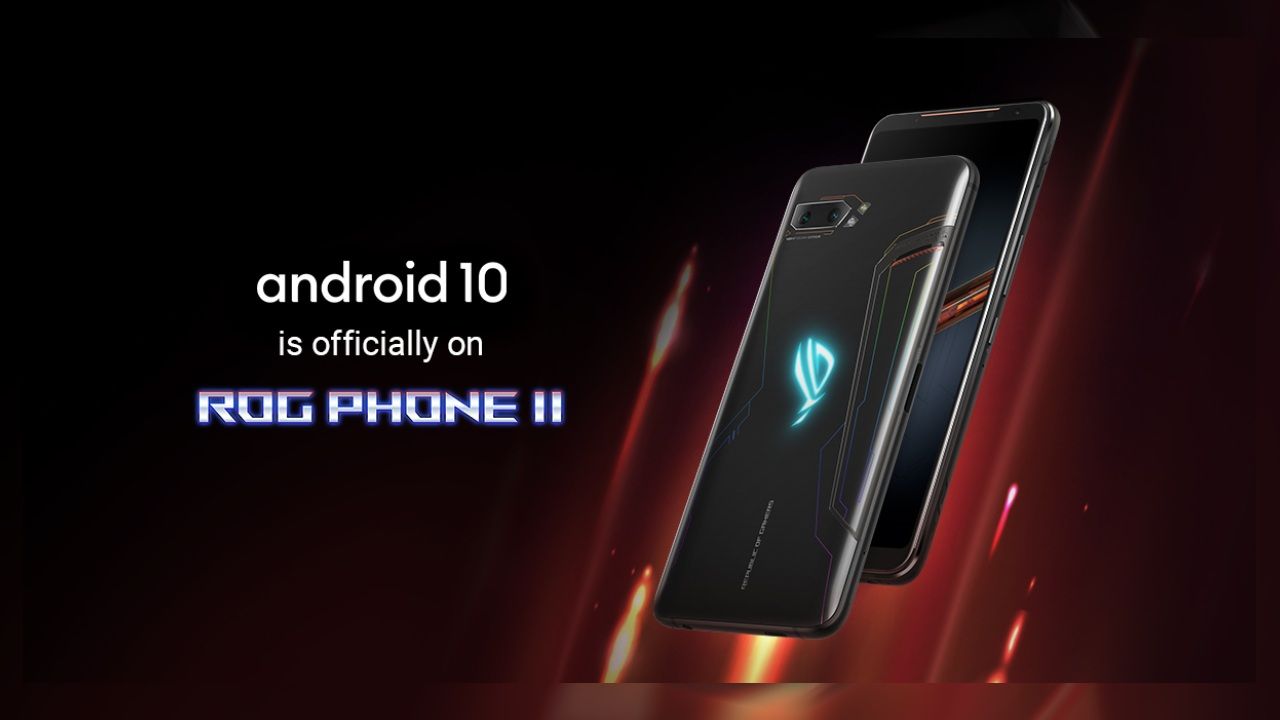 Users of Asus’ latest gaming smartphone, the ROG Phone II, have a new reason to be happy this Holi season. Asus has officially announced today through its ROG Global Twitter account that the ROG Phone II is currently receiving the stable version of the Android 10 software update that was available in beta until now. Users can either wait for the update notification to pop on their handset or head to Settings > System > System update on their handset to check for it manually.

In what can only be considered an unanticipated social media faux pas, Asus initially published the announcement on Twitter before hurriedly taking it down yesterday. It’s likely the Taiwanese electronics manufacturer decided to make some final tweaks to the update roll-out procedure when the tweet was mistakenly sent out. However, the company’s tweet from earlier today appears to be final even though Asus hasn’t shared too many details about the update.

Asus’ announcement on Twitter does not talk about the size of the update or the changelog. It also doesn’t mention which regions are set to receive it first. The tweet states simply, “Starting from today, #ROGPhoneII users will begin to see the Android 10 update hit their devices.” The company has also yet to update the ROG Phone II’s official support page with the new firmware file as it still provides the December 2019 update. Expect the new Android 10 update to weigh close to 2.5GB in download size.

The Asus ROG Phone II was launched in India in September 2019 at a starting price of Rs 37,999. Like the competition, this gaming smartphone is powered by a Qualcomm Snapdragon 855 Plus chip with up to 12GB of RAM and 512GB of internal storage capacity. Its display is a large 6.59-inch Full HD+ AMOLED unit with a 120Hz refresh rate and its 6000mAh battery supports 30W fast charging using the bundled charger. You can read our review of the Asus ROG Phone II here.

Starting from today, #ROGPhoneII users will begin to see the Android 10 update hit their devices.#GameChanger pic.twitter.com/15MA2Y2XaV