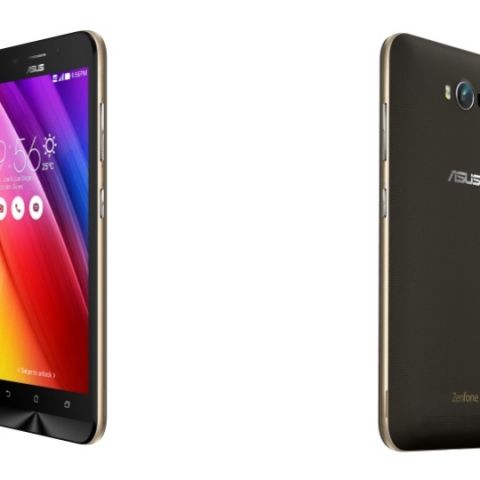 The new Asus Zenfone Max features a 5.5-inch HD display and features a 5000mAh battery, which the company claims can provide 37.5 hours of 3G talktime. Furthermore, the phone can also be used to charge other devices via OTG cable, and thankfully, Asus is shipping the device with one. The device sports a 13MP rear camera with dual-LED flash and laser-assisted autofocus, while at the front is a 5MP camera with an 85-degree wide angle lens. It runs on Android Marshmallow v6.0.1 customised with ZenUI, and offers 32GB of storage that can be expanded by up to 64GB.

The original Asus Zenfone Max was launched in January 2016, priced at Rs. 9,999. Like the new variants, the original variant housed a 5.5-inch HD display and a 5000mAh battery, but was powered by a Snapdragon 410 processor. It also offered 16GB of internal storage as compared to the 32GB offered by the new variants. 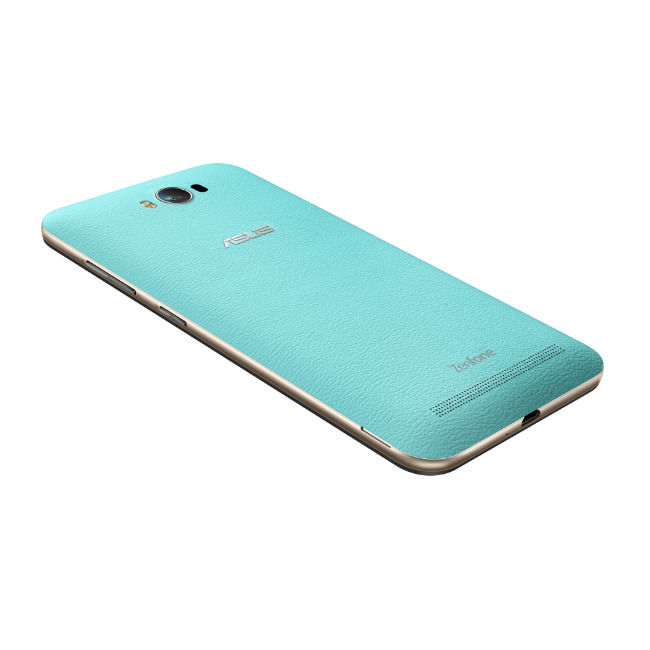 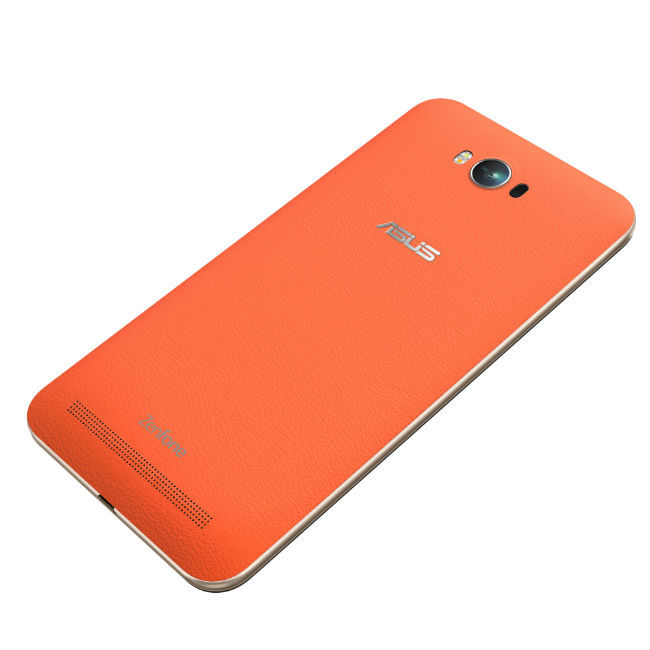