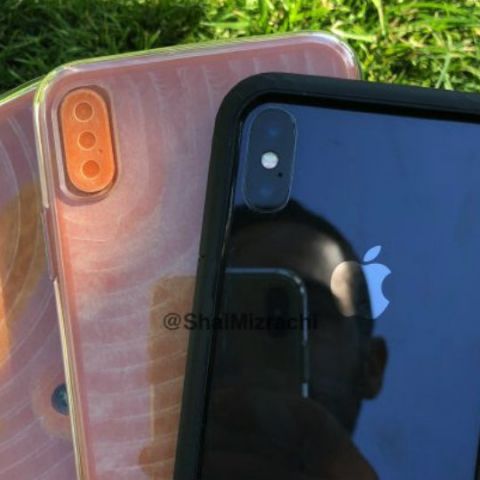 The video is in line with a previously leaked schematic of the two 2018 iPhones. It hints at a 6.5-inch iPhone X Plus with a triple rear camera and a 6.1-inch ‘budget’ iPhone X with a single main camera.

Apple is expected to announce its 2018 lineup of iPhones and some previous reports have tipped at the changes one can expect to see with the new handsets. Now,  @shaimizrachi, in collaboration with 9to5Mac, has posted a video showcasing the dummy models of the company’s upcoming 6.5-inch iPhone X Plus and the 6.1-inch iPhone X. These models are in-line with a previous report that detailed schematics of the handset and revealed that one of the upcoming iPhones could feature a triple rear-camera setup, while the entry-level iPhone could come with a single rear camera.

Coming back to the video, the two upcoming iPhones are compared to current iPhones, including the iPhone X. The video showcases the larger iPhone X Plus featuring a 6.5-inch display, however, it’s same in size as the iPhone 7 Plus, thanks to the near bezel-less edge-to-edge display. The smaller, ‘budget’ iPhone X is also said to feature the same design but with a 6.1-inch display and could be priced starting at $700. The video also show some accessories for the devices, hinting that case manufacturers have already started churning out accessories based on the new design, ahead of the official announcements. 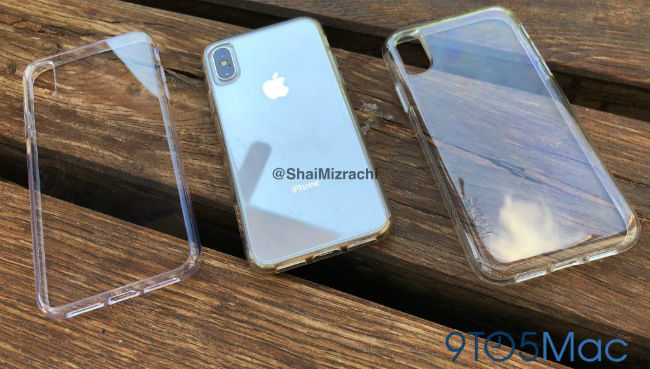 As mentioned earlier, the iPhones shown in the video are similar to the previously leaked schematics. The report tipped that Apple could equip a triple-camera setup on the rear of the iPhone X Plus, same as the Huawei P20 Pro. Schematics of the ‘budget iPhone X’ hint at a 6.1-inch display and Apple is said to keep its cost down by equipping it with a single primary sensor on the rear and removing 3D Touch. It is speculated to cost about 300$ lower than its predecessor. Some renders of the ‘budget’ iPhone were also recently leaked online. They showcase the Apple’s device in a protective case made by Ghostek, a third-party case manufacturer. The notch is seen on the front and it is expected to come with the company’s TrueDepth system for Face ID. This report is also in line with the ongoing rumours that the device will feature a single rear-camera setup.