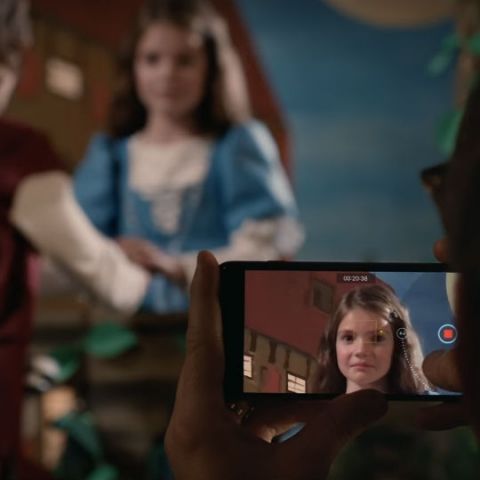 In the new advertisement, Apple presents a scene from Shakespeare’s Romeo and Juliet. Two children play the role of the protagonists, while a camera is shooting them. It all looks good, and quite movie like. Well, that’s most likely because it’s shot using a film camera any way.

Nevertheless, the next scene shows a parent, shooting the video with an iPhone 7 Plus. He uses the 10x zoom when needed as well.

The ad is designed to make you believe that the iPhone 7 Plus has a camera equalled by no other. In reality, the iPhone 7 Plus is indeed one of the best in the market today, however, many would find the Google Pixel’s image shooting capabilities better. Either way, no smartphone camera can match DSLR or movie camera quality yet. So don’t go believing every word Apple says just yet.