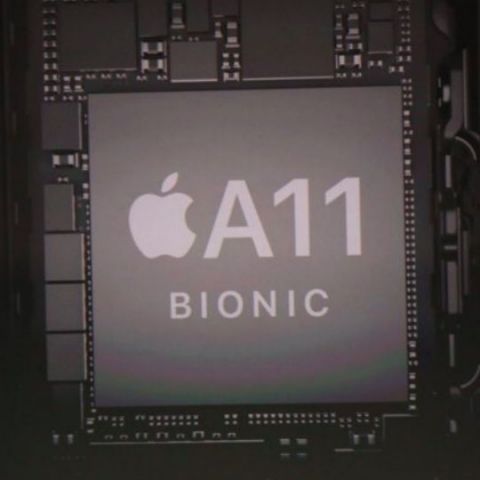 The power of Apple’s new A11 Bionic chipset is making Geekbench’s founder question what is going on with Android devices. The iPhone X was recently benchmarked on Geekbench and suggested a huge gap in performance as compared to its Android powered counterparts. As per the report, the iPhone X scored 10,069 in multi core test, while the Samsung Galaxy Note 8 came second with a score of 6,784. In single core tests, the iPhone X scored 4,188, while the closest Android competitor, the Galaxy S8, came in third with a score of 1991. The second spot was taken up by last year’s Apple iPhone 7 Plus.

Talking to Tom’s Guide, John Poole, founder of Primate Labs stated, “The thing that I don't fully understand is why performance has seemed to stagnate on the Android side.” He also added, “At this point, you've got desktop-class performance in a handset. There's no way of looking at it any other way.”

When asked how these phones would use such power, Poole pointed towards virtual reality, augmented reality and machine learning. While older devices running at least an A9 chip will be able to run AR apps created with the company’s ARKit, the A11 Bionic has been optimised for AR. The new hexa-core chipset also comes with a new ISP, a neural processing engine, and the company's own GPU. There are also reports that the company may be planning to develop its own proprietary semiconductors for use in iPhones, iPads and MacBooks.