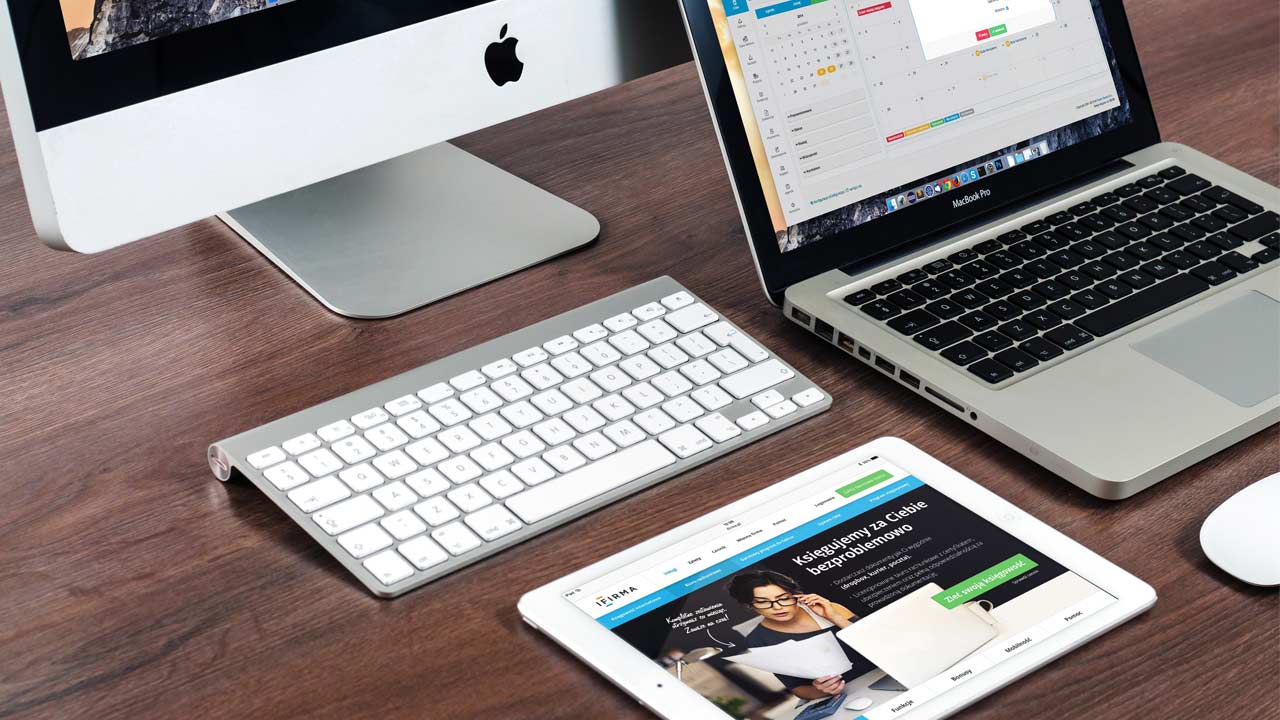 Next Apple iPhone could carry the Pro moniker

Apple could also launch a 16-inch MacBook Pro as well

With the Apple iPhone launch event nearing day by day, the pace of leaks around the fruit company’s upcoming devices has definitely ramped up. However, its not just the iPhone that has the attention of the leaksters, but it’s the entire product lineup from Apple. As of now, there have been extensive leaks around the iPhone, MacBook, iPad and even the iPod. In case you’ve not been able to keep track of everything, here’s a quick summation of where the rumours around these devices stand.

One of the most persistent rumours around the next iPhone from Apple is that the company is going to use the ‘Pro’ moniker for at least one of its three phones. In 2018, Apple launched the iPhone XS, iPhone XS Max and the iPhone Xr. The trio is expected to receive a number of upgrades, which leads many to believe that the next iteration of the iPhone XS and the iPhone XS Max would be receiving the ‘Pro’ moniker in their names. The reason for this is rumoured to include not just the new processor, but also a rumoured triple camera setup which we leaked. The OLED panel on the phones are also expected to be renewed, along with the FaceID hardware being upgraded as well to offer a wider field-of-view. Other features that are expected to be found on the Pro models of the iPhone include reverse wireless charging and even a shatter-resistant build to make the phone more durable to accidental drops.

This one has again been a rather persistent rumour, with enough evidence being uncovered for us to expect a 16-inch MacBook Pro. Apple discontinued the large 17-inch MacBook Pro back in 2012, much to the disappointment of the creative industry. Bloomberg had initially reported on the possibility of Apple releasing a larger MacBook Pro, and recently, a registration by Apple in the Eurasian Database adds weight to that rumour. Apple typically hosts a separate event for their Mac related announcements, so we don’t expect to have any official confirmation till later this year.

Continuing the annual refresh cycle, Apple’s iPad Pro duo will see a refresh later next month. Both the 11-inch and 12.9-inch models of the iPad Pro are expected to receive a slightly beefier version of the new SoC Apple launches with the iPhone. Rumours suggest that the iPad Pro models could get a similar upgrade to the camera stack as the iPhone models. Even though the dual camera has existed on the iPhone since the iPhone 7 Plus, Apple has never brought a dual camera to the iPad, which makes us a little skeptical of a triple camera setup making its way onto the new iPad Pros.

The next few weeks leading up to Apple’s September 10 event are going to be exciting, with the rumour mill and leaksters working overtime to bring us as many details about upcoming Apple products before their official launch.