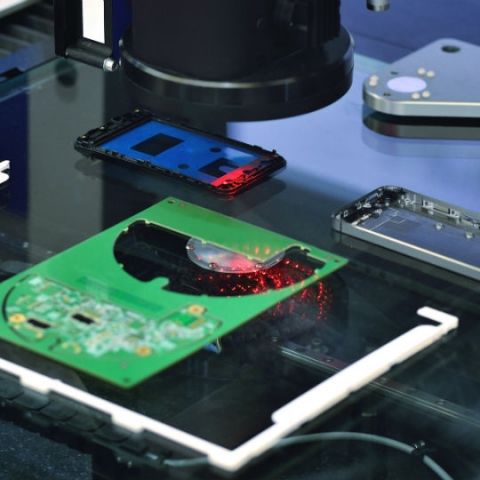 Apple iPhones in India are sold at ultra premium prices owing to the high import duty slapped on them by the time they reach the country’s shores. While Apple does manufacture the compact iPhone SE as well as its 2015 flagship, the iPhone 6s, in India, the newer and more premium iPhones still cost the proverbial kidney to purchase. This might change very soon as a new report from Phonearena points out that the Ministry of Information Technology has greenlit an additional Wistron manufacturing unit. Wistron is a Taiwanese Apple manufacturer which also assembles the iPhone 6s in India. This new Wistron facility will be deputed to manufacture the iPhone 8 in India.

Additionally, the report notes that a proposal for a new Foxconn manufacturing unit was also been submitted to the Indian Government on December 31, 2018. This facility could be commissioned to assemble the complete iPhone line-up in India, right upto the new iPhone XS, iPhone XS Max and iPhone XR.

Speaking on the benefits of manufacturing in India compared to more established facilities in China, IT Minister Ravi Shankar Prasad told Phonearena, “Openness of India’s democratic polity, where creativity is recognised and respected, adds its own incentive. We gave little incentive and you saw how many people came.”

The assembly of iPhones in India should be a big incentive for buyers as it is expected to reduce iPhone prices significantly since Apple will be able to do away with the import duties it has to pay currently. There is no timeline for when this manufacturing will begin, but it’s a step in the right direction for Apple as well as the government’s Make In India programme.