Apple will no longer ship lightning to 3.5mm audio adapter with iPhones 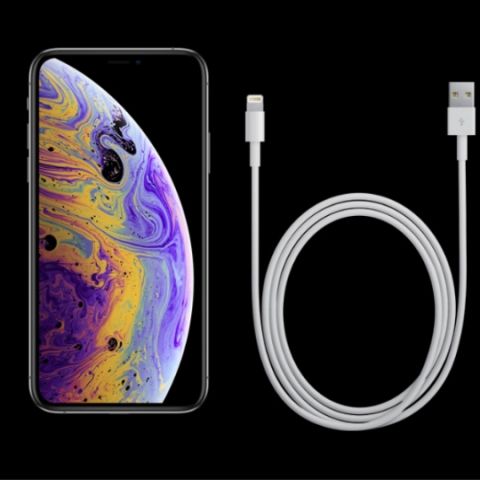 Apple has finally taken the covers off of its 2018 iPhones and as numerous rumours suggested, there are three models. However, Apple will not be providing a lightning to 3.5mm audio adapter with all the new three models and the other still available iPhones. Previously, the company used to ship the accessory for free with every iPhone in-the-box, except with the iPhones SE and the iPhone 6 that sported a headphone jack but are now discontinued along with the iPhone X. One will still be able to buy it from the company’s online shop in the US and via retailers in India.

Apple just announced its new iPhones and the new Apple Watch Series 4. The event kicked off with the new Apple Watch that can now measure ECG readings with the help of electrodes on the rear and in its dial. The device’s size has increased to 40mm and 44mm for a larger display and the digital crown is also revamped for delivering better feedback and improved accuracy. It is powered by the new S4 SoC and the ECG feature that can detect Atrial Fibrillation or irregularities in heart rhythm are both FDA and American Heart Association certified.  It now comes with a new speaker that is said to be 50 percent louder than its predecessor and the mic has been moved to the opposite edge for lesser ambient noise interference. You can read more about the device in-depth here.

All the three iPhones, the iPhone XR, iPhone Xs and the iPhone Xs Max run on Apple’s latest A12 Bionic chipset that comes with a new Neural Engine. Apple says that the previous SoC, the A11 Bionic could perform 600 Billion operations in a second and the new Neural Engine enables the A12 to perform 5 Trillion operations in the same time frame. Based on a 7nm manufacturing process with 6.9 billion transistors, the A12 Bionic features a six-core CPU and four core GPU. You can read in detail about the new A12 Bionic SoC here.

Read our spec comparison of the three new iPhones here and the roundup of what Apple announced at its event here.