Apple wants you to repair your iPhone 12 and iPhone 13

Apple reveals Self Service Repair program to encourage users to repair their devices. The program will allow users access to Apple-certified manuals, parts and repair tools. 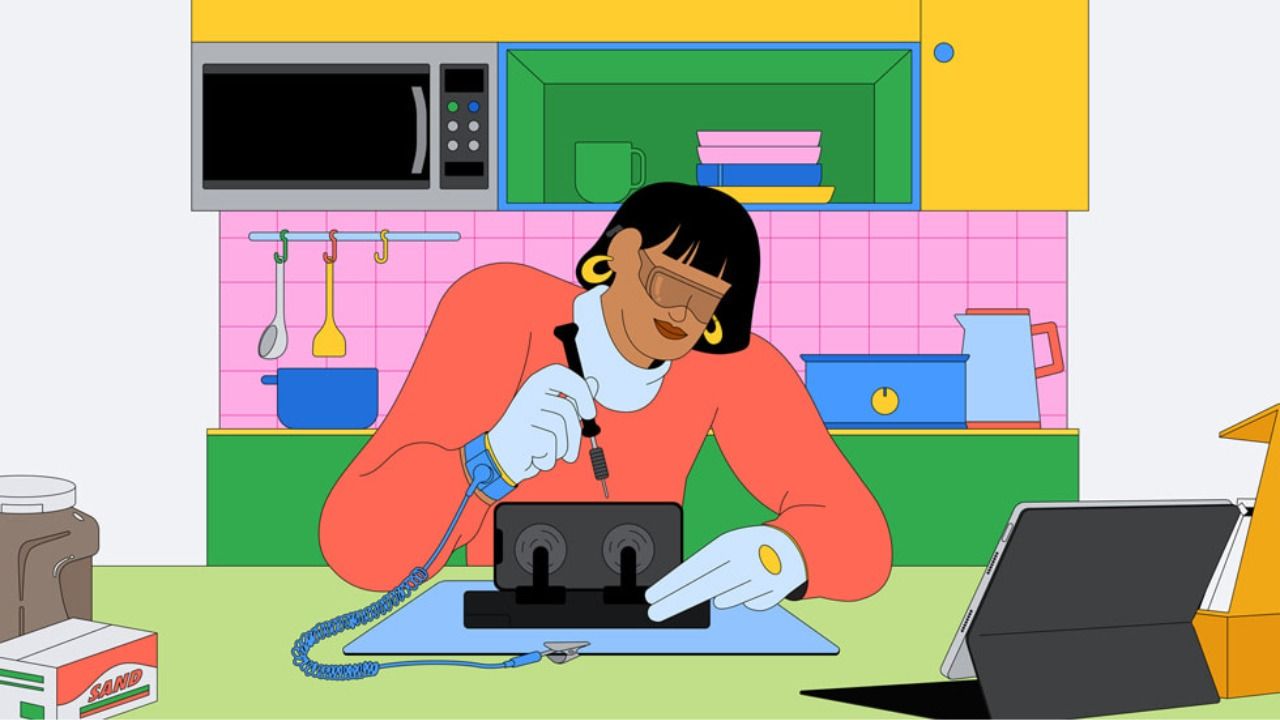 The unthinkable has happened as Apple wants its users to repair the iPhones they own starting with this year’s iPhone 13 and last year’s iPhone 12. Dubbed as the Self Service Repair program, it’ll allow users to access “Apple genuine parts and tools.”

In the past, Apple launched the Independent Repair Providers program to make it easy to repair iPhones, iPads and other such devices. However, the move came under heavy criticism from the Right to Repair advocate Louis Rossmann, who also owns an independent repair shop in New York. In its initial phase, the Self Service Program will allow users to repair their iPhone 12 and iPhone 13 by providing them with the necessary parts, tools and manuals, Apple said in a press release. Furthermore, users can only perform repairs or replacements on commonly serviced parts like display, camera and battery during the program’s initial phase. Commenting on Apple’s latest announcement, Louis Rossman pointed out that the charging port is another commonly serviced part not included in the program’s initial phase.

To its credit though, Apple said that it will allow additional repairs on iPhones next year. The Self Service Program will also extend to Macbooks featuring M1 chips in 2022.

The Self Service Repair program will have three major steps - first, the users will be prompted to review the repair manual. Users can then place orders for Apple genuine parts online and perform the repair. Customers who return their damaged parts back to Apple will get credit for their store purchases.

Apple’s press release does not mention anything about the warranty of self-repaired devices. But it’d be safe to assume that users will forgo their device’s warranty following self-repair. Apple’s Self Service Repair program will first land in the US and expand to other countries in the coming years.