Apple updates and fixes iTunes 9.2 just days after its launch 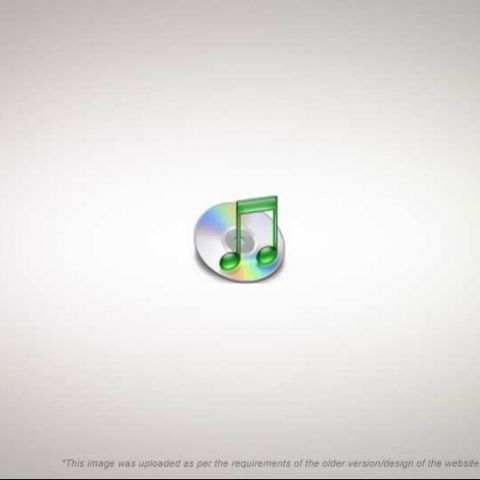 Although iTunes 9.2 released just a few days ago, with its chief purpose being iPhone 4 syncing compatibility, Apple has released a “minor” update that fixes plenty of bugs, and makes some rather major changes, enough to make us ask why it wasn’t called iTunes 9.3 right from the start, instead of iTunes 9.2.1. We are also waiting for Apple to take iTunes to the clouds, basic syncing notwithstanding. Maybe that could be version 9.2.2?

Find the list of fixes and changes below, in Apple’s own, matter-of-fact words, which also blithely describe disabling some older third-party plug-ins. Do let us know what you think of the changes - good, bad, or ugly! You can download iTunes 9.2.1 from here. 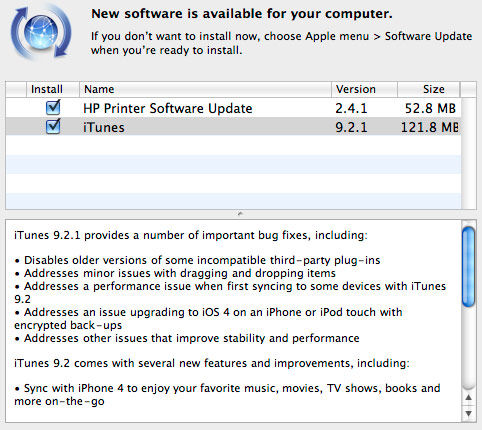