Apple has topped the number of smartphones shipped in the fourth quarter (Q4) of 2020 globally. The company also saw double-digit growth in India during festive season. 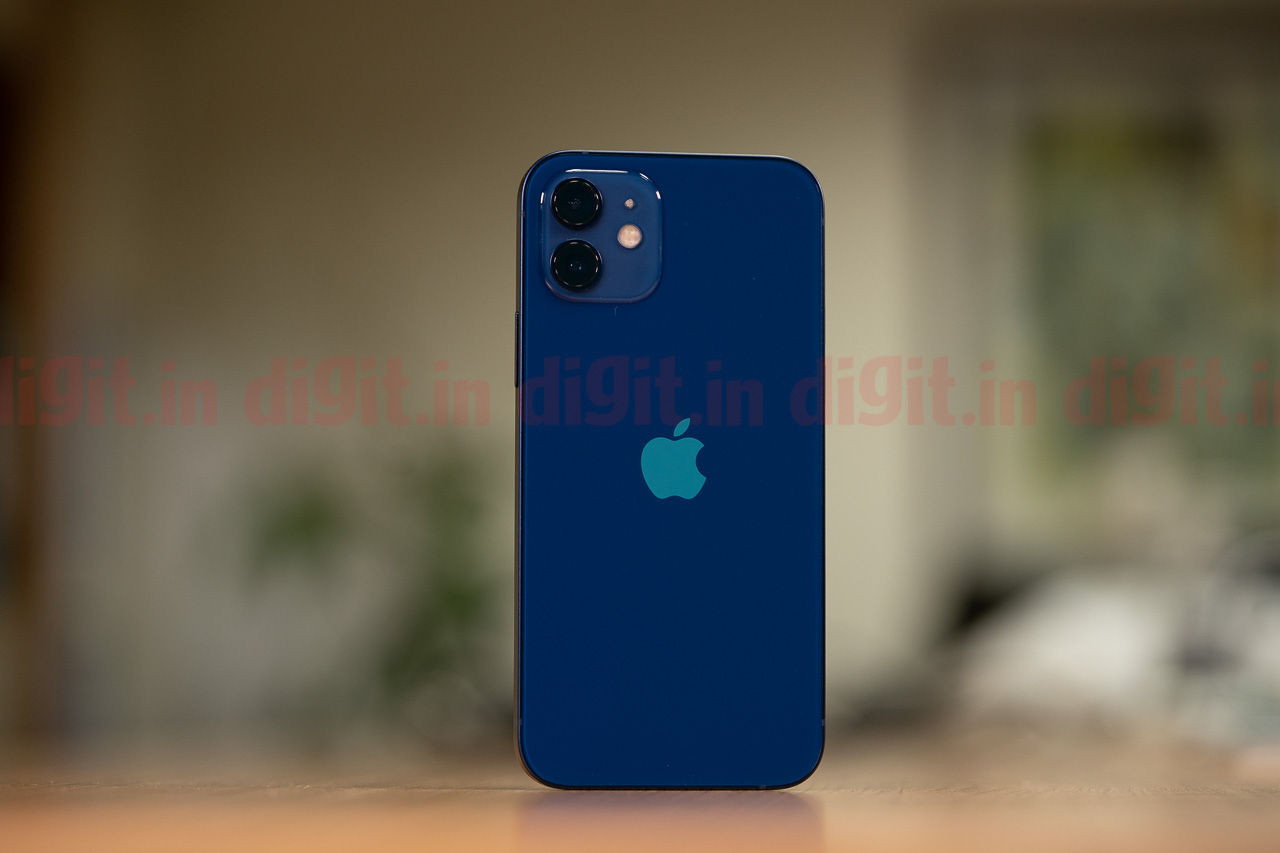 Apple has come to the top spot in terms of global smartphone shipments in Q4 2020. Research firm Counterpoint has released its Q4 2020 report, which suggests that the Covid-19 impact quieted in the last quarter and phone makers witnessed stable quarter-over-quarter (QoQ) growth in shipment numbers.

According to Counterpoint , total smartphone shipment in the last quarter crossed 395 million, and Apple managed to ship 81.9 million units, grabbing 21% of the market share and seeing a QoQ growth of 96%. Apple's speedy growth is credited to the iPhone 12 -series's popularity and the demand for iPhone 11.

The Cupertino-based tech giant is followed by Samsung, which shipped 62.5 million smartphones, holding 16% of the global market share. Samsung saw a 22% QoQ decline. Samsung's demand is said to take a hit due to competition from Chinese brands in the budget and mid-range and Apple in the premium segment.

The research firm reports that the global smartphone market declined 1% YoY in Q4 2020, but the market rose 8% QoQ in Q4 2020. The numbers are definitive indicators that the market has started recovering from the pandemic-impact.

India was a key market for Apple's growth

India has turned out to be one of the key markets for Apple and the company has registered double-digit growth in India for iPhones in the festive season (October-December), the company's CEO Tim Cook has announced today.

The double-digit growth is being attributed to the demand for iPhone 11 and iPhone XR, which witnessed a huge demand.

Counterpoint notes that Oppo and Vivo have surpassed Huawei for the first time to capture fourth and fifth spots in terms of global market share, respectively. Despite taking massive blow due to component shortage and US trade ban , Huawei still managed to acquire the third spot in the calendar year 2020. Samsung topped the table with 255.7 million units, and Apple stood second with 201.1 million shipments last year.