Apple to launch 2018 iPhones on September 12 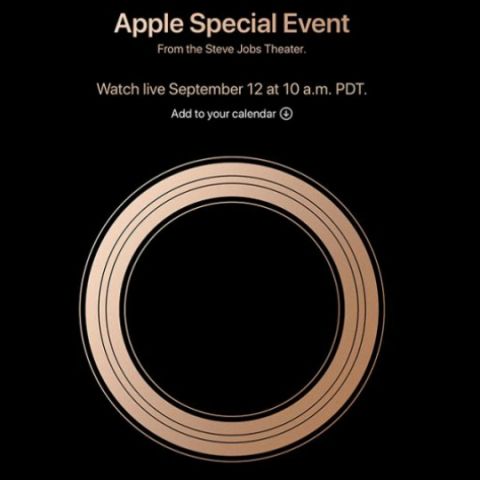 New iPhones are incoming. Apple has sent out invites for an event on September 12 at the Steve Jobs Theatre at its Cupertino Apple Park campus. There is no ‘official confirmation’ that the iPhones are launching next month, but the company tends to unveil the smartphones around this time of the year. Based on several leaks and reports, three variants of the iPhone will be launched along with a new Apple Watch, iPad Pro and probably a MacBook Air.

The logo on the invite along with the slogan ‘Gather Round’ has got people guessing, but it could just be a top-down view of the amphitheatre where Tim Cook will take centerstage. What’s interesting is the gold colour of the logo. Will there be a gold coloured iPhone? 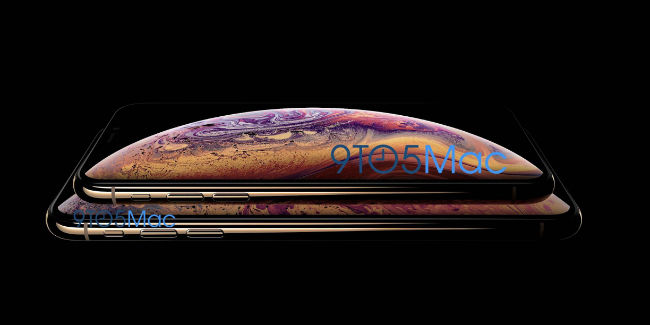 Shortly after the invites were sent out, 9to5Mac reported at least two of the upcoming iPhone variants will be called iPhone XS. The blog showed a leaked photo which they claimed to be the first glimpse of the devices. It does make sense as Apple has used the ‘S’ moniker to offer incremental refinements with improved performance and features. The two models will reportedly be offered in a gold finish.

The iPhone X was Apple’s major redesign after many years. Apple introduced FaceID, did away with TouchID and fitted a 5.8-inch OLED display with a notch on top. The phone has been one of the company’s best-selling devices, even though its price touched $999 in the US.

This time around, Apple is rumoured to introduce a variant larger than the iPhone X, along with another more affordable one. Furthermore, the company is expectd to offer changes in the design and colour, improved performance, perhaps a boost in screen resolution, better cameras and probably a longer battery life.

Apple is also rumoured to introduce the Apple Watch Series 4 and a new iPad Pro during the same event. The event will be streamed live on the internet so we can all ‘gather round’ and watch the new iPhones being announced.