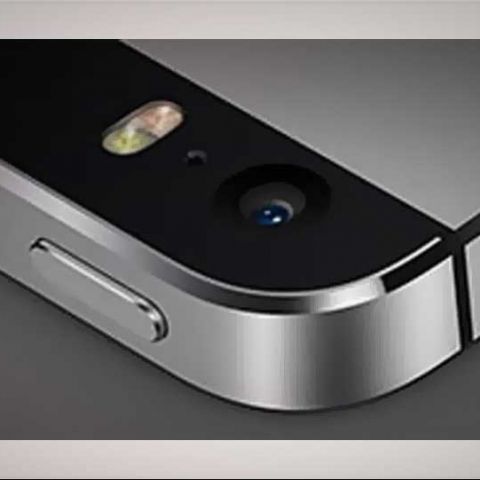 Despite other smartphone manufacturers increasing pixel count on their flagship phones, Apple is reportedly sticking to an 8MP camera on its next flagship smartphone iPhone 6. According to source at AppleInsider, Apple is looking to enlarge pixel size rather than increase the camera sensor pixel count.

The new camera will be similar to the one found on the iPhone 5 and iPhone 4S which feature 8MP cameras as well.

"The current iPhone 5s is a good example of how Apple is not interested in playing the numbers game when it comes to camera sensor pixel count. Instead of boosting the number of pixels in the iPhone 5s camera, Apple enlarged each pixel's size to 1.5 microns in diameter, a 0.1-micron increase from the iPhone 5. The larger surface area increased the sensor's light gathering capabilities by 33 percent compared to the previous iSight rear facing camera," the website said.

Apple seems to be more focused on factors like color reproduction and the lens as megapixel count is not that important of a factor.

The upcoming iPhone 6 is expected to feature a better optical image stabilization (OIS). The feature will help users prevent blurry photos especially during shaking of the phone.

iPhone 6 is also expected to feature a 4.7-inch display with ultra-retina display and a thinner body.