Apple expects the move to result in a growth of 15 to 20 percent in India. 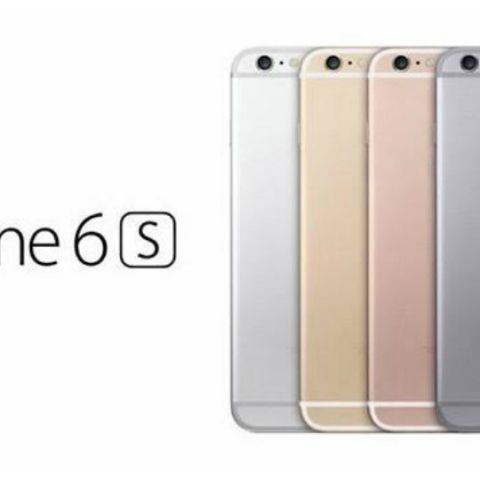 Apple has reportedly started targeting corporates and institutions in India, for the first time. According to a report by The Economic Times, the company has appointed 130 corporate resellers in India, including tier II and tier III cities like Bhopal, Aizawl, Agra, Mathura, and more. The move is an effort to increase the reach of its iPhone, iPad and iMacs in the country.

Further, Apple is reportedly looking to increase the number of corporate resellers to 200 by March 2016. In addition, the report also states that Apple is working on getting separate dealer networks for the education sector, including colleges, schools and other institutions in the sector. This is similar to the company’s efforts overseas, and the company is expecting growth of 15 to 20 percent through the enterprise segment in India.

Apple has been more serious about India this year, following promising response to the iPhone 6 last year, from Indian buyers. In fact, Apple CEO Tim Cook even went on record to thank the Indian middle class for making the iPhone 6 a global success. However, the company has received a somewhat lukewarm response for the iPhone 6S this year, because of its pricing and the fact that the phone is a small upgrade to its predecessor.

Reaching out to the enterprise segment in India is the second initiative that Apple has taken in order to boost sales in the country. The company had earlier announced a buyback offer for iPhones, offering a discount of up to Rs. 34,000 on the new iPhone 6S and 6S Plus in exchange for the iPhone 6.

Apple is not the only company taking India seriously. The country has become perhaps the most important consumer market for smartphones, over the last couple of years. While the Chinese market is still the biggest, efforts from the Government, along with increased buying power among consumers, has resulted in India becoming the destination for OEMs all across the world.