The Internet is abuzz with rumours that Apple's next flagship smartphone, dubbed as the iPhone 5, will be powered by a new A6 quad-core processor. The latest bunch of rumours claim Apple's next iPhone will be running quad-core ARM processor based on Samsu 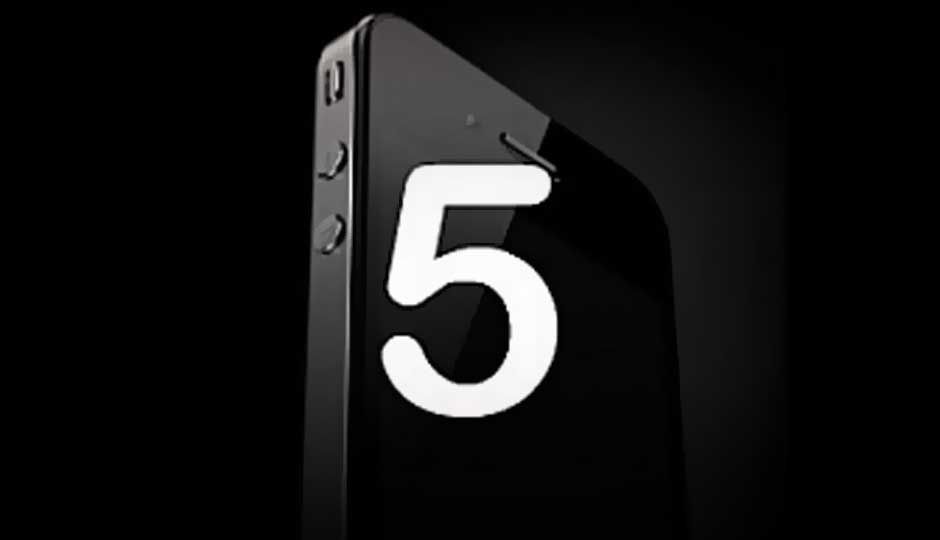 The Internet is abuzz with rumours that Apple's next flagship smartphone, dubbed as the iPhone 5, will be powered by a new A6 quad-core processor, based on Samsung's Exynos 4 architecture.

With leading chipmaker Qualcomm expected to start volume production of its quad-core integrated platform solutions in second half of the year, vendors will be encouraged to come up with more competitive quad-core models by next year.

It may be recalled that Apple's iPhone 4S, which launched this year, received a major chip upgrade in the form of Apple A5, which was a dual-core 800MHz processor. The processor is said to have boosted the device's power for graphics, photo and video processing.

The recent iPad third generation (read our review) also saw an upgraded chip in the form of dual-core A5X, which brought significant improvements for the Retina Display and its high-resolution graphics, which were futher powered by a quad-core GPU. Interestingly, both the processors are based on Samsung's ARM Cortex-A9 MPCore CPU design.

Moving to quad-core is definitely going to be a huge leap for Apple, but by the time it launches the device, other quad-core phones such the Samsung Galaxy S III (Exynos-based) and HTC One X (Tegra 3-based) will already have enjoyed a fair amount of time in the market. And then it might have to face stiff competition from the Qualcomm processor-based devices. Rumours are the One X will also get a new Qualcomm processor.

There've been multiple rumours about the next iPhone in the recent past, but most of them focussed on the exterior of the smartphone. The previous round of rumours had said the coming iPhone will have an increased size of the touchscreen display, roughly around 4-inches.

Read more about the iPhone 5 rumours at DigiTimes and AppleInsider