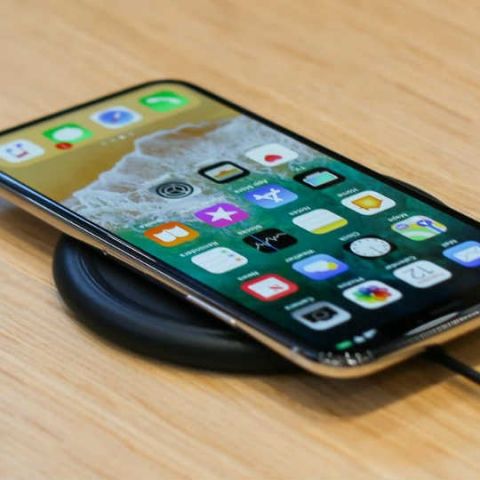 Apple is launching its flagship device, the iPhone X on November 3 and many reports indicate that the device will be available in very limited quantities at launch. Apple is reportedly struggling with iPhone’s production, mainly due to the complexity of its face authentication feature. Bloomberg had reported that the company has quietly told its suppliers that they could reduce the accuracy of the face-recognition technology to make it easier to manufacture.

Refuting these allegations, Apple has issued a statement which says, “Face ID is a powerful and secure authentication system that's incredibly easy and intuitive to use. The quality and accuracy of Face ID haven't changed. It continues to be 1 in a million probability of a random person unlocking your iPhone with Face ID.” It further notes, “Bloomberg's claim that Apple has reduced the accuracy spec for Face ID is completely false and we expect Face ID to be the new gold standard for facial authentication.”

Ming-Chi Kuo of KGI Securities had recently said that only 2-3 million units of the iPhone X will be shipped for sale before the launch. The reported delay was due to the shortage of several components such as the device’s circuit boards, wide-angle camera and the depth-sensing infrared dot projector. Citing people familiar with the production process, Bloomberg report had stated that Apple set a tight schedule, which “underestimated” the complexity of making and assembling the components.

Even though Apple is facing production issues with the iPhone X, the company has announced that the smartphone will be available for customers walking into Apple stores and authorised retailers on launch day. The iPhone X will be up for pre-orders in India starting October 27 and is priced at Rs 89,000 for the 64GB model. Buyers will have to pay Rs 1.02 lakh for the 256GB variant of the device