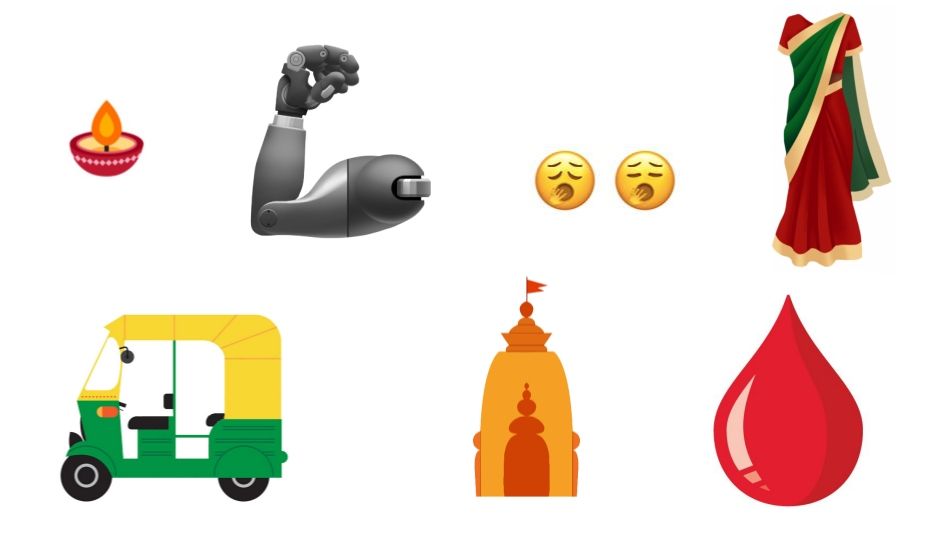 The new emojis will roll out to iOS, iPadOS, MacOS, and WatchOS later this year.

Today, July 17, is World Emoji Day, and Apple is celebrating it by unveiling some new emojis. These emojis will be coming to iOS, iPadOS, MacOS, and WatchOS later this year. The new emojis focus on diversifying the human emoji, and brings “exciting additions to popular categories of food, animals, activities and smiley faces.” One of the major updates is in the holding-hands emoji, typically used to represent couples and relationships. It gets 75 different possible combinations of skin tone, gender, and more.

Another update is in the disability-themed emojis, which include a new guide dog, an ear with a hearing aid, wheelchairs, a prosthetic arm and a prosthetic leg along with many others. “Celebrating diversity in all its many forms is integral to Apple’s values and these new options help fill a significant gap in the emoji keyboard,” says Apple.

Additionally, there is a new smiley face for yawning, hindu temple, diving mask, new food items including butter, garlic and waffle, and new animals like flamingo, orangutan, skunk and sloth. Other miscellaneous emojis include a flying kite, yoyo, one-piece swimsuit, and more.

“To celebrate World Emoji Day, Apple is previewing a selection of new emoji coming this fall, revealing the newest designs that bring even more diversity to the keyboard, alongside fun and exciting additions to popular categories of food, animals, activities and smiley faces,” said Apple.

The new emojis “are created based on the approved characters in Unicode 12.0,” meaning that they are part of the Emoji version 12.0 set that was announced a while back. There are a total of 59 new emoji designs. Apple will push a “free software update” for iPhone, iPad, Mac and Apple Watch users “this fall.”

You can find a list of all the new emojis here.