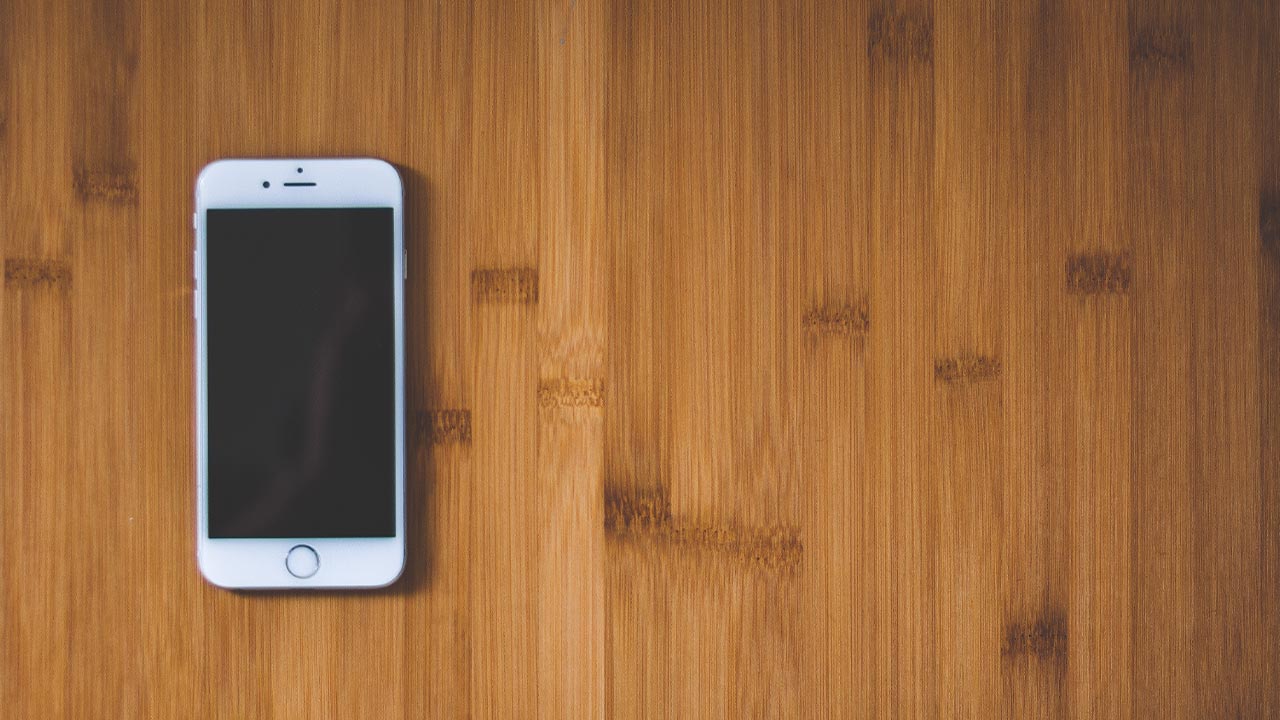 Apple just pushed out the hotly anticipated iOS 13.4 and iPadOS 13.4, which is compatible with a staggering number of devices, going back all the way to iPhone SE/iPhone 6s, devices that came out back in 2015. Apple may not be releasing the feature update for devices older than the iPhone 6s, but the company sure hasn’t forgotten them. Alongside iOS 13.4, Apple is also rolling out iOS 12.4.6 for iPhone 5s, iPhone 6, iPhone 6 Plus and a few other devices.

The update does not include any new features to the older devices but does bring essential security update patches against common vulnerabilities. The iPhone 5s is the oldest device on the compatibility list, having launched in 2013. Security patches for old devices have been a topic of great concern lately, with the rampancy in malware spread increasing rapidly. When it comes to the Android ecosystem, a report recently found that nearly a billion devices have stopped receiving security update patches, leaving them vulnerable to modern-day exploits. Most of the devices comprising this number are more than 3 years old. There’s also the issue of most Android OEMs promising OS updates only for two iterations, anything beyond which is not guaranteed. Apple, on the other hand, has shown that they do care about older devices.

The trend of supporting as many devices as possible started with iOS 12, the first in the long list of iOS updates that tried to be inclusive, rather than exclusionary. When Apple announced iOS 11, it was compatible with all iPhones between the iPhone 5s and iPhone X. iOS 12 at launch did not drop the iPhone 5s from the support list, making it the oldest device to be supported by the OS. The iPhone 5s may not have received iOS 13, but it did receive the latest security patch from Apple.