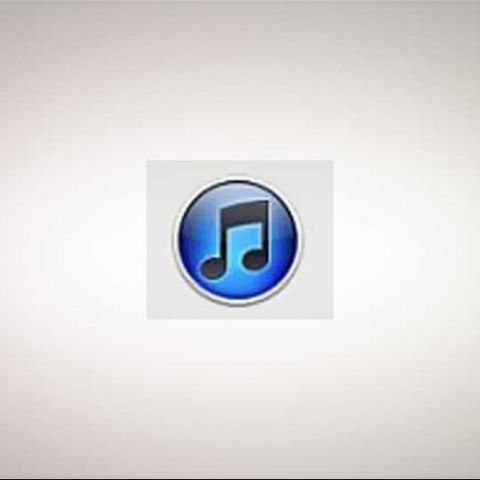 Apple has released the iOS 4.3.2 software update for the iPad, iPhone and iPod Touch. The updates promises performance enhancements and fixes a variety of security issues and bugs.

The updates fixes the problem where iOS devices would freeze FaceTime or blank calls when syncing with iTunes. It has also solved minor connectivity bugs which were affecting some iPad 3G models. The problem relates to issues while trying to connect to a 3G network when on the move.

The update can be downloaded via iTunes, free of cost. The download size is 666.2 MB, and can be applied on any device already updated with the iOS 4 firmware.

[RELATED_ARTICLE]In its previous update, iOS 4.3.1, Apple had resolvied graphics related issues affecting the iPod Touch when being connected via the Apple Digital AV Adapater to a flat panel television. The iPhone 3GS also had issues while syncing or even connecting to the mobile network. The update was meant for the third and the fourth generation of the iPod Touch users and for the users of iPhone 4, iPhone 3GS, iPad, iPad 2. To update, just connect your device to a Mac or PC and click check for updates in iTunes.

You can visit the official Apple India website to know more about the products and updates.