The device is expected to hit the markets in September this year. 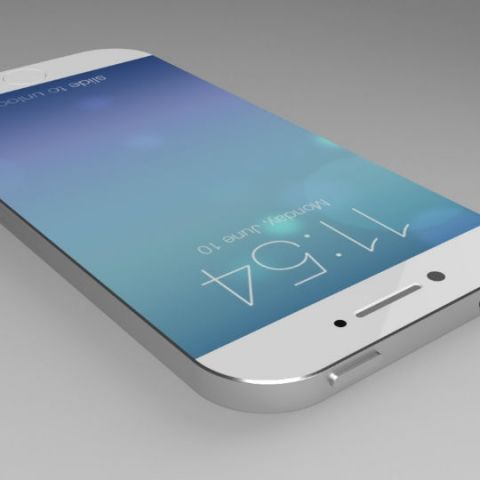 The Apple iPhone 6 is ready to come off the design table and go into mass production soon. According to a report in Taiwan’s Economic Daily, the world’s largest contract manufacturer of electronic goods, Taiwanese Hon Hai Precision Industry, will begin the production process. The reports also said that the production will start from the third week of July, with the 5.5-inch variant going into production at the end of August.

In addition, a Chinese state-run news services reported that the manufacturer is planning to hire 100,000 workers in order to meet the demand for the new iPhone in the future. While the Taiwanese report did not cite any sources, the Chinese report cited comments by the chief of the Henan Provincial Commerce Department.

Further, the Economic Daily also reported that Pegatron Corp, another Taiwanese manufacturer, has also begun recruitment of over 100,000 workers for its facilities on the mainland to manufacture the iPhone 6.