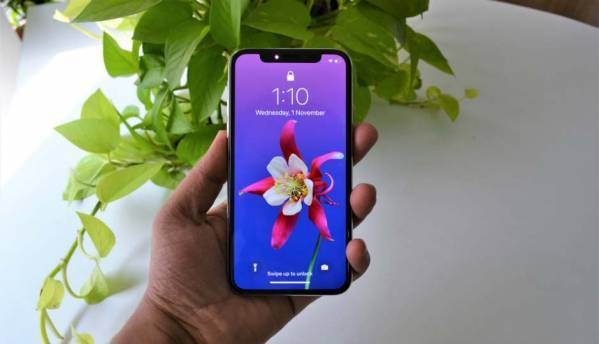 Apple has announced its Q1 2018 earning results and has posted a revenue of $88.3 billion (Rs 5.66 lakh crores approx). This is an increase of 13 percent from the year-ago quarter of $20 billion (Rs 1.28 lakh crores approx) and as per the company, an all-time record. The Cupertino based tech company credits the iPhone X by saying its sales topped their expectations.

“We’re thrilled to report the biggest quarter in Apple’s history, with broad-based growth that included the highest revenue ever from a new iPhone lineup. iPhone X surpassed our expectations and has been our top-selling iPhone every week since it shipped in November,” said Tim Cook, Apple’s CEO. “We’ve also achieved a significant milestone with our active installed base of devices reaching 1.3 billion in January. That’s an increase of 30 percent in just two years, which is a testament to the popularity of our products and the loyalty and satisfaction of our customers.”

These earning results indicate good growth for the company, however, a recent report by Nikkei Asian Review states that Apple has notified its suppliers of slowing down on iPhone’s manufacturing by 50 percent owing to slower-than-expected sales in Europe, the US and China. "With components deliveries delayed, Apple had struggled to keep up with demand for the iPhone X immediately after its launch. Rising inventories appear to have pushed the company to sharply slow production," the report added. "Looking forward, the lacklustre sales could result in a delay to the company's plans to introduce OLED screens in other iPhone models," the report noted.

It is also speculated that the company is cutting back on the current iPhone’s production in order to ramp up the manufacturing of its upcoming 2018 lineup of smartphones. Apple is expected to launch three new iPhones this year. One rumoured to be a second-generation iPhone X featuring redesigned internals and the other two are said to be larger variants with a 6.5-inch screen, dubbed as the iPhone X Plus, and a lower-priced 6.1-inch iPhone with an LCD screen. You can read more about it here.