The newest iPhone for you to scratch? 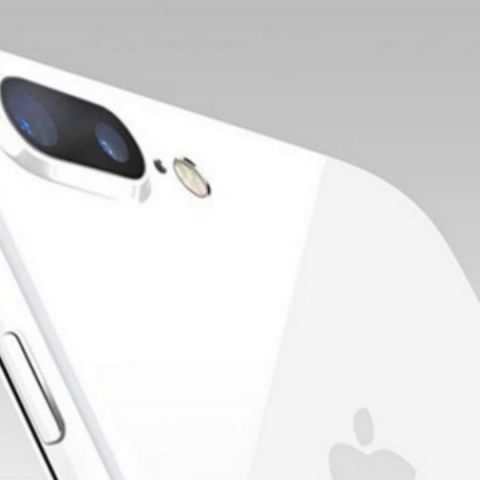 During the launch of the iPhone 7 and 7 Plus, Apple talked a lot about its new glossy black colour variant it called ‘Jet Black’. In fact, the colour is now available on the 32GB variants so as to stress on the exclusivity of the colour. Now though, a report by Japanese website Macotakara, the company maybe working on a ‘Jet White’ version of the two devices.

If true, then this colour would join the five existing colour variants of Rose Gold, Gold, Silver, Black, Jet Black. However, Macotakara notes that the information (which it got from suppliers) “may be unreliable,” so it should be taken with a pinch of salt. Last year, Apple introduced the Rose Gold variant of the iPhone 6s and 6s Plus. The colour variant was later added to the Macbook range. 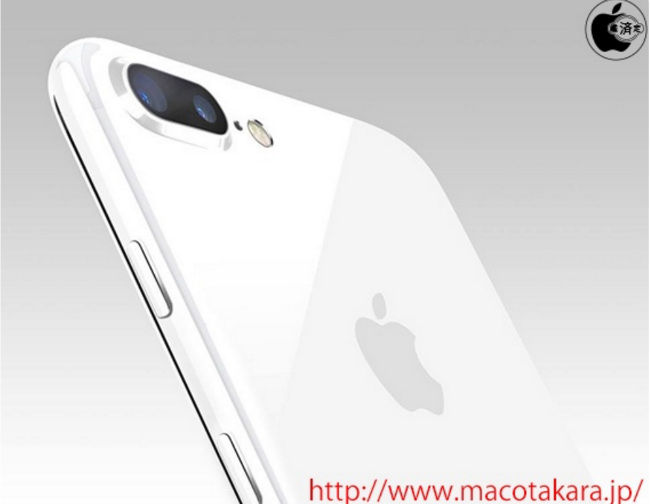 If Apple does release the Jet White variant of the phone, it might want to ensure that it has enough phones in stock in order to satiate demand. Soon after launch, the Jet Back variant of the iPhone 7 faced global shortage as the company couldn’t keep up with demand. Further, The Jet Black variant is also quite prone to scratches and Apple themselves advise users to get a case for their phone.