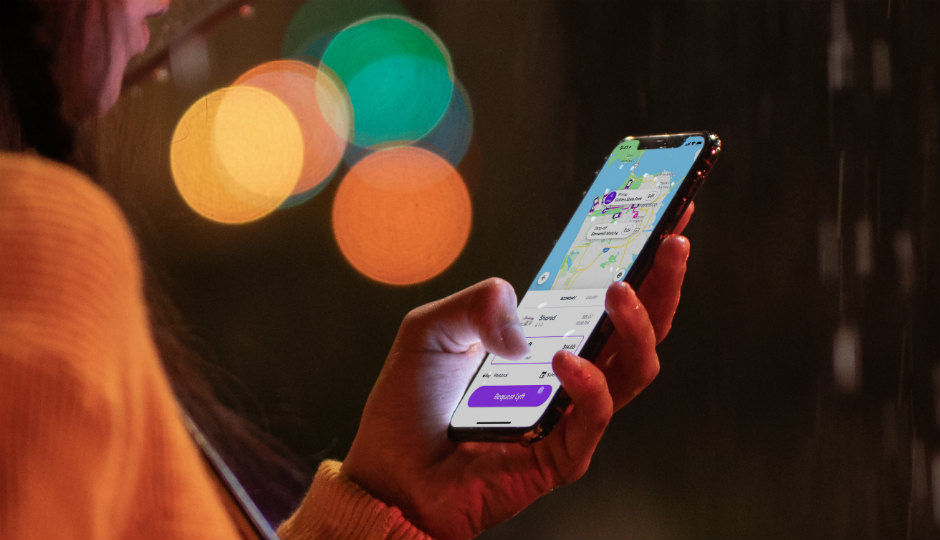 At the iPhone XS and iPhone XS Max launch earlier last week, Apple claimed longer battery life in all the three new iPhones, but didn’t reveal the exact battery capacities, along with some other crucial information. Now, thanks to a TENAA listing, the battery capacities are now revealed.

Lastly, the iPhone XS Max has the largest battery ever to be integrated in the iPhone. A 3174mAh battery underneath the giant slab of glass. The iPhone Xs Max, claims Apple, can provide up to 25 hours of talktime, 13 hours of internet usage, 15 hours of video playback, 65 hours of wireless audio playback and can also charge 50 percent in just 30 minutes.

The new iPhones are powered by the new 7nm Apple A12 Bionic chipset that has a dedicated eight-core co-processor for AI workloads. The iPhone XS and the iPhone XS Max rocks an OLED display while the iPhone XR has a LCD panel. All the three phones sport upgraded cameras that can now control the amount of bokeh you want in the photo. The new iPhones also support Dual SIM with Dual Standby.