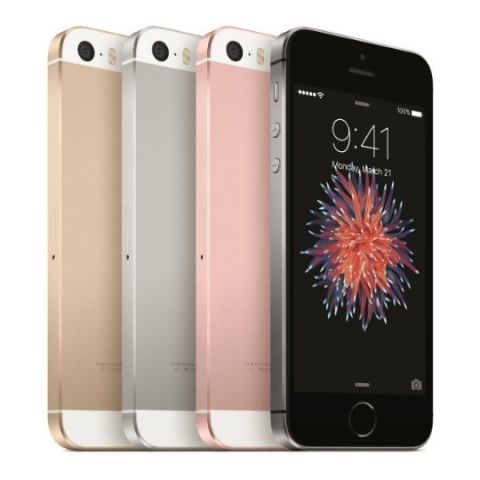 Apple unveiled the iPhone SE and the 9.7-inch iPad Pro at a special event on March 21. The iPhone SE features a 4-inch display similar to the iPhone 5s, and is powered by Apple’s 64-bit A9 SoC. The phone comes with a 12MP iSight camera with dual-tone flash. The device also supports 4K video recording, Live Photos and Apple Play. As the name would suggest, the 9.7-inch iPad Pro comes with a 9.7-inch display, and is powered by the top-of-the-line A9X processor. The device comes with a True Tone display that adjusts the screen’s colour temperature as per real-time lighting conditions. The tablet also comes with four internal speakers, a 12MP rear camera with dual-tone flash, and support for Live Photos. The 9.7-inch iPad Pro supports the Apple Pencil stylus, and can also be paired with a smaller Smart Keyboard.