Apple iPhone SE 2 spotted in regulatory filing, could be launched at WWDC 2018

Eleven new iPhone models were spotted on the Eurasian Economic Commission (EEC) website and they are reportedly different network models of the iPhone SE 2. 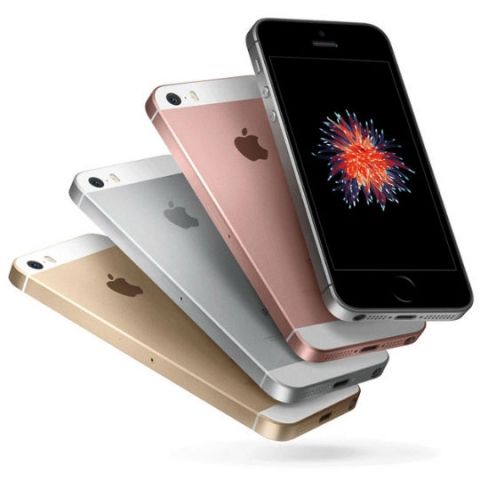 Rumours of Apple developing a successor to the iPhone SE have been going around the internet for sometime now and fueling the rumours, a new filing for the iPhone SE 2 has been spotted on the Eurasian Economic Commission (EEC), which is a Russian regulatory organisation. The listing includes a total of 11 new smartphones, which are registered to apple and according to French website Consomac, not all of these could be new iPhone models as the company sometimes uses different model numbers to represent the same iPhone. The new numbers are A1920, A1921, A1984, A2097, A2098, A2099, A2101, A2103, A2104, A2105 and the A2106.

As per the report, devices appearing on the ECC filings are usually officially announced in a month. In terms of specifications, the iPhone SE 2 could feature a 4.2-inch display and could be powered by the upgraded Apple A10 Fusion processor with 2GB RAM. There are also said to be some changes made to the smartphone’s compact design and it is rumoured to come with a glass back for enabling wireless charging.

In the camera department, the iPhone SE 2 might feature a 12MP iSight camera and support 4K video recording. On the front could be a 5MP camera. It is speculated to be backed by a 1700mAh battery. The alleged smartphone was also spotted on a video on Weibo, the Chinese social media website. The smartphone was seen with a notch on top of its display and with faceID support, similar to the iPhone X. As there is no concrete proof that it was the iPhone SE 2, some websites have completely rejected the notion saying it’s a fake video.