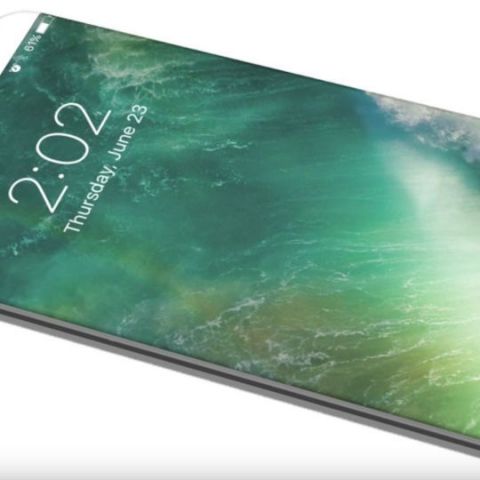 Apple is reportedly planning to ditch physical home button and use virtual buttons on the next iPhone. According to KGI Securities' Ming-Chi Kuo, the Apple iPhone 8 with an OLED display will feature a function area like the Touch Bar on the new MacBook Pro.

According to new research note obtained by AppleInsider, Kuo says the iPhone 8's "full-screen design will allow Apple to integrate a 'function' area never seen in an iPhone." The next-generation iPhone with OLED display will reportedly feature a 5.8-inch display and physical dimensions similar to that of iPhone 7. Apple recently placed orders for another 60 million OLED panels worth $4.3 billion. 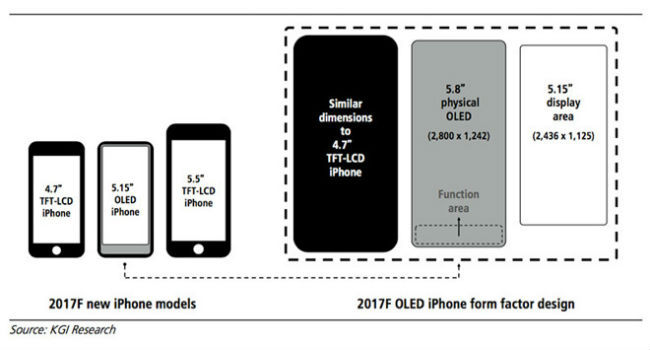 Kuo claims the new OLED iPhone's active display area will be limited to 5.15-inches diagonally. The bottom remaining area will be utilised for virtual buttons. Apple's exact implementation is not known yet but the idea seems similar to PalmOS on Palm Pre smartphone.

Another big question that looms around with this implementation is the Touch ID button. Kuo recently noted that OLED iPhone will have also come with "extra graphite sheet lamination" to prevent Touch ID from overheating. Google also tried to end use of buttons altogether by allowing support for virtual icons with Ice Cream Sandwich but the success has been limited. Kuo also says that iPhone 8 will support new biometric recognition technology for Apple Pay authentication.

The upcoming iPhone 8 with an OLED display is estimated to be priced over $1,000, making it the most premium iPhone yet. Apple is also rumoured to introduce iPhone 7s and 7s Plus with design similar to existing iPhones in September.