Apple’s Airpods wireless earphones are currently available separately, but the company might choose to bundle the device with its tenth anniversary iPhone

Apple’s rumoured anniversary edition of the iPhone (iPhone 8) is tipped to come with a bunch of new features in order to entice buyers. These include an OLED panel, new design, glass and metal build and more. However, Apple may add a little bit extra into the mix in order to sweeten the deal. According to a report by 9to5Mac, a JPMorgan analyst believes that the company may bundle the smartphone with its AirPods wireless headphones.

Apple unveiled the AirPods alongside the iPhone 7 and iPhone 7 Plus. However, both these devices come with EarPods with Lightning connectors instead of the company’s wireless earphones. The AirPods are available separately. However, the company did face delays with the device and was finally available a few months after their unveiling.

Besides this, the report also notes that the remaining two devices Apple is expected to launch, the iPhone 7s and iPhone 7s Plus, may feature some aesthetic changes from their predecessors. This includes a shift to a 2.5D glass back instead of aluminium and the inclusion of wireless charging. The JPMorgan analyst also believes that the iPhone 8 will feature a stainless steel and glass build. The report further notes that the iPhone 8 might have a 5.85-inch edge-to-edge display and feature an ‘L’ shaped battery, which may be 30 percent larger than the one currently being used. 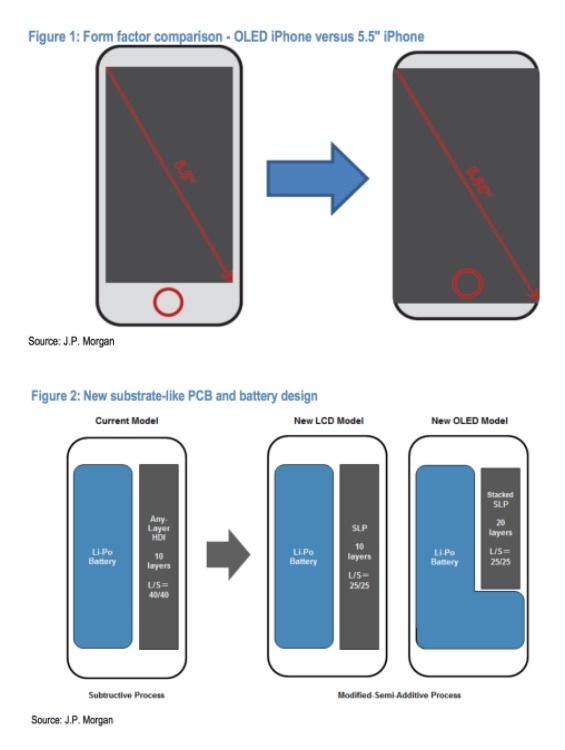