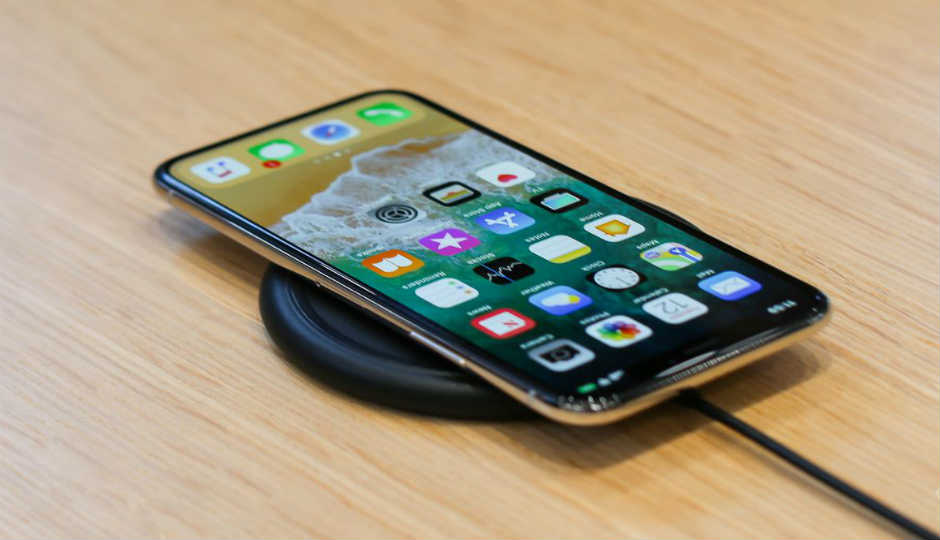 Apple's newly-launched devices, the iPhone 8, iPhone 8 Plus and iPhone X, do not have the requisite supporting apparatus that enables Android smartphones to use superfast wireless network technology being developed by internet service providers.

Samsung Galaxy S8, Galaxy S8+, Galaxy Note 8, LG V30 and HTC U11 are some of the Android devices that boast the ability to reach a theoretical peak speed of 1 gigabit per second, the highest speed offered by internet service providers, fast enough to download a two-hour movie in 15 seconds.

However, Apple's new iPhones would be able to tap into LTE Advanced networks which have a theoretical peak speed of 500 megabits per second.

Apple launched the new iPhones a few weeks back. The iPhone 8 and IPhone 8 Plus will be selling in India from September 29 onwards, and pre-orders for the phones have already started. Flipkart, Amazon and others have offers on the product, but perhaps the best deal on the new Apple flagships is being offered by Reliance Jio. The iPhone X will be coming to India on November 3, and pre-orders for the tenth anniversary special iPhone have not started just yet.