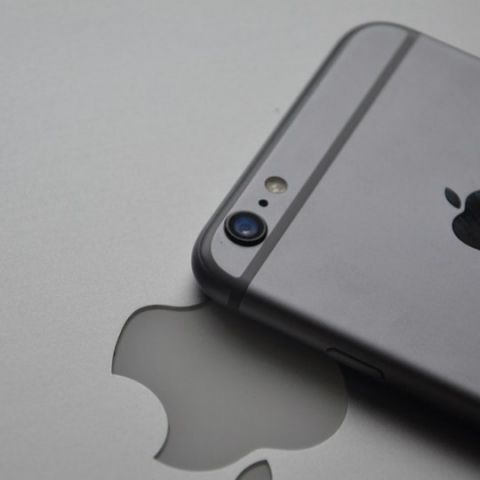 Apple may be planning to bump up the memory of the upcoming iPhone 7. Sources have told Taiwanese website, DigiTimes, that the next iPhone may feature 3GB of RAM. However, the report did not mention if all variants of the iPhone 7 will feature 3GB of RAM. The same source also said that new Android Phones are expected to raise memory to 6GB of RAM instead of the 4GB RAM that is prevalent in current flagship phones. Some manufacturers, like OnePlus and LeEco, already offer phones with 6GB of RAM.

Apple making the jump to 3GB RAM would come as a surprise considering that the company stuck with 1GB of RAM since the iPhone 5. It only bumped up the RAM to 2GB with the latest generation iPhones, the iPhone 6s and 6s Plus. The increase in RAM is one of many improvements that the new iPhone is tipped to feature. Others include a larger battery, waterproofing, and an increase in base storage to 32GB. There may even be a dual-camera variant of the phone.

Further, the report by DigiTimes also claims that the top three chipset vendors, Samsung Electronics, SK Hynix and Micron Technology initiated production cuts in the first and second quarter. This resulted in a tighter supply of DRAM chips, which in turn would boost contract prices. The report also notes that the prices of NAND flash chips may also increase due to a rise in demand.