The iPhone 7 beat a Samsung Galaxy S7, remaining operational after being dunked in 35-meters of water. 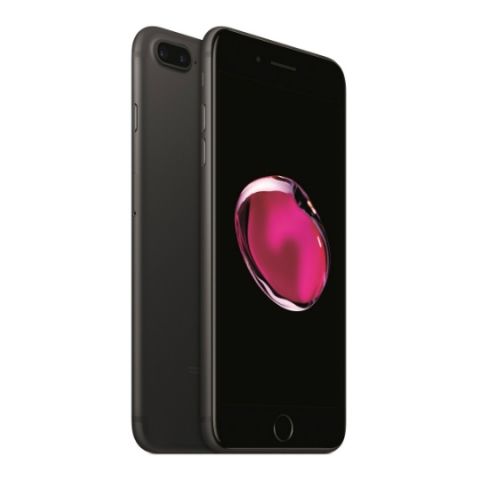 It seems Apple’s new iPhones is more durable than we all though. The phone can apparently survive under 35 feet of water, and be dropped from a helicopter, with just screen damage. YouTubers EverythingApplePro and Callux put Apple’s newest devices to test, publishing their results via videos. Watch them below.

In EverythingApplePro’s video, the iPhone 7 is pit against the Samsung Galaxy S7, and the iPhone survives under water longer. That’s an interesting result, given that Samsung’s IP68 resistance is supposed to be a step ahead of Apple’s iP67. However, it is worth noting that neither IP68, nor IP67, are certifications for phones being dunked under 35 feet of water (in a river) for 5 minutes. After being dunked under 35-meters of water, the iPhone 7 still works, but with visible water damage on the screen. The Galaxy S7, however, lost all power.

In the second test, Callux went flying in a helicopter, dropping the iPhone mid-flight. In this, the iPhone remains functional, escaping only with visible scratches on the body, and a broken screen.