Apple iPhone 6 may come without a physical home button: Rumours 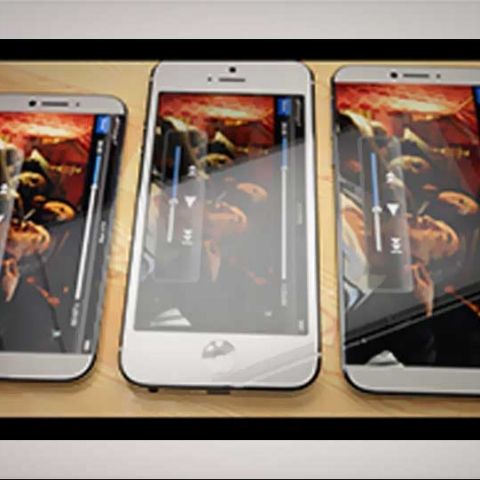 We are familiar with rumors of Apple releasing two iPhones this year with larger displays. Other rumors have included a Sapphire display and solar charging. While most of us wait for the phones to arrive, a new pre-release rumor is already around the corner. Apple might come out with a phone which might be without the trademark home button.

Similar rumors also made rounds just before the release of iPhone 5S. Extra-hard Sapphire Crystal glass could help iPhone keep the Touch-ID capabilities and also get rid of the physical home button.

Some hackers have already made it possible by changing their home button to only require a touch rather than a button press.