Besides a new iPad and a smaller 4-inch iPhone, the company may also introduce new cases and software for the Apple Watch during the event 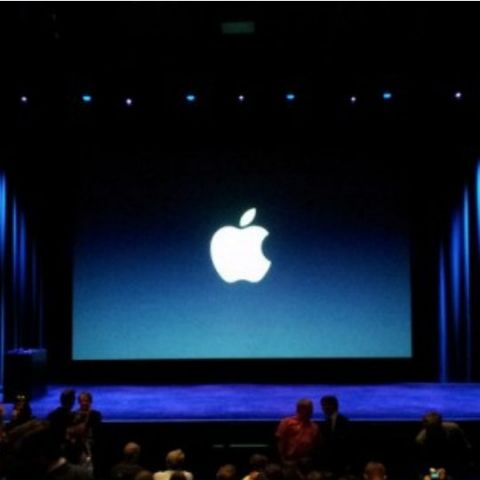 Apple may launch the 4-inch iPhone 5se, iPad Air 3, and updates for the Apple Watch in an event scheduled to be held on March 15, according to a report by 9to5Mac. The event would be the company’s first since September and is planned to touch upon three major product categories for the company.

The dimensional drawings of the iPad Air 3 were leaked a few days ago and suggest that Apple may introduce a number of significant changes. The new device is expected to come with a quad speaker setup and a Smart Connector, like the ones found on the iPad Pro. It may also come with an LED flash at the back of the device, which would be a first for the iPad lineup. Additionally, The iPad Air 3 may be marginally wider and thicker than its predecessor.

It was earlier believed that Apple would launch the Apple Watch 2 alongside the 4-inch iPhone. However, that may not be the case. Newer reports suggest that Apple may focus on new bands and software during the upcoming event. The lineup for bands may include new colours for the rubberised Sport bands, new Hermes bands, a ‘space back’ version of the Milanese loop, and a whole new band made of a new material. Last month, it was reported that Apple had filed for a patent for a magnetic wristband. The magnets would not only help secure the watch when it is worn, but can also turn the band into a protective case for the Watch. In addition, it could be used as a stand or magnetically attach to a MacBook or iMac. In addition, supply chain sources have said that Apple has been testing a series of “high-quality” NATO-style nylon bands for the Apple Watch