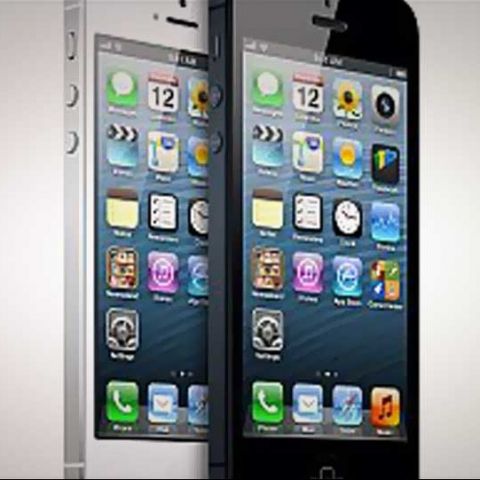 According to an Arieso report, Apple iPhone 5 users are the 'hungriest' data consumers of all smartphone users, demanding 50 percent more than iPhone 4S users and four times as much as iPhone 3G users. Of the 125 devices that were a part of the study, the iPhone 5 lands the numero uno spot as the highest data-consuming device.

The report also showed that smartphones outshone tablets with regards to data consumption. Among the top 10 data consuming devices, six were smartphones, three were tablets and one was a tablet/smartphone hybrid called the phablet.

“This is pretty counterintuitive, but it seems the capabilities of the newest smartphones – not tablets – are unleashing even greater user demand. Once you move away from raw consumption statistics, the most remarkable finding is the way in which people use smartphones and tablets,” said study author and Arieso CTO, Dr. Michael Flanagan.

“Regardless of device type and operating system, there is very little variation in the usage ‘signature’ between smartphone users and between tablet users. From this we discover that voice-capable ‘phablets’ – like the Samsung Galaxy Note II - are currently being used like smartphones, not tablets. If you can use it to make a phone call, the ‘phablet’ won’t be much like a tablet at all,” he added.