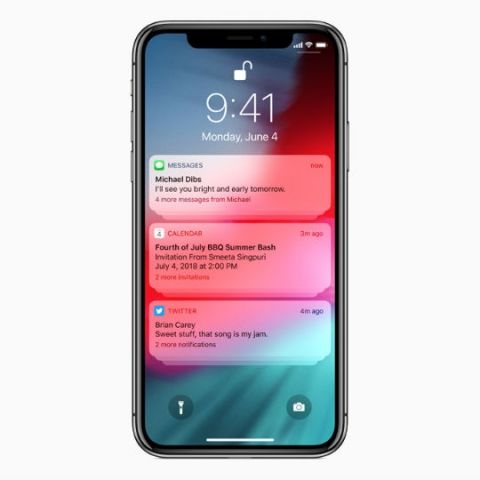 We imagine it will be a sight for sore eyes for most users to find their hitherto higgedly-piggedly list of notifications tidily grouped when they wake their iPhone’s screen. That’s right—Apple has finally decided to group notifications in iOS 12. The California-based technology giant announced a slew of new features it will bring to the new iOS version yesterday at their annual event, Worldwide Developers Conference.

Notifications were never expertly managed in iOS anyway, and were due for an overhaul like this. After allowing grouping of notifications by app for a brief while (in iOS 9), Apple quietly removed the feature in iOS 10 and 11. Now though, the feature has returned in a more improved form. In contrast, Android has supported grouped notifications for a long while now.