According to a WSJ report, Apple has supposedly cut down on orders for iPhone 5 parts to half of what they had originally planned. 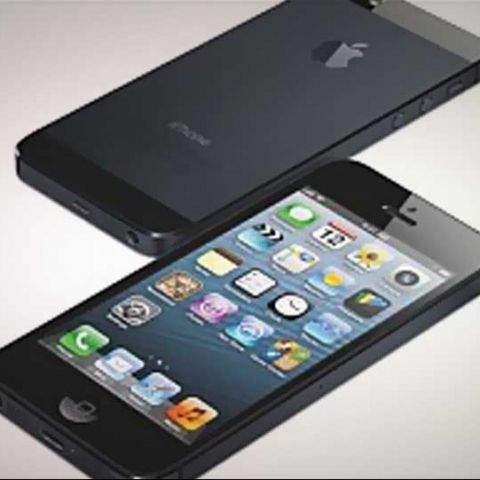 According to a WSJ report, Apple has supposedly cut down on orders for iPhone 5 parts to half of what they had originally planned.

It has been reported that the cut down is not limited to just the screens, as Apple has been sending out emails to suppliers informing them about the reduction in the number of ordered parts. It looks like the orders are being cut because the sales of the iPhone 5 have slowed down quite a bit.

The reasons for the sales numbers dropping isn’t quite clear, but it could be due to the stiff competition being offered by the Android smartphones, specially the Samsung Galaxy S III. Samsung has already overtaken Apple as the world’s largest smartphone vendor, so it is not surprising that the Apple numbers are dropping.

Another theory in the works could be that Apple could have started work on the next iPhone, and seeing how Apple maintains the presence of one generation old hardware in the market, this theory is likely to pan out.

Apple has lost to Android a significant amount of the market share it had garnered over the years. Android devices accounted for 75 percent of smartphone shipments during the three months ending in September, up from 58 percent at the same time in 2011, according to the research firm IDC. The iPhone's share stood at 15 percent in September, up from 14 percent in the previous year.