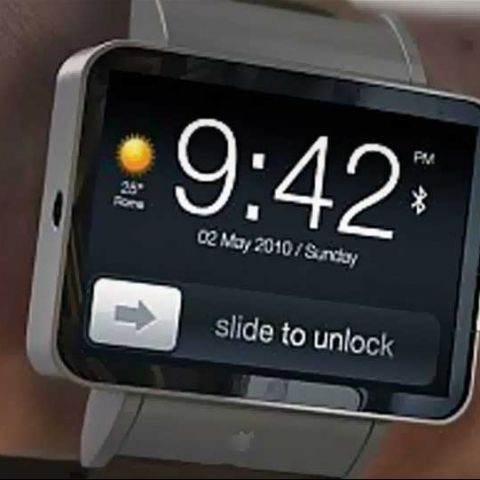 Yesterday we reported that Apple might be experimenting with a wearable form-factor for a wearable iOS device. Today, a source has revealed that a team of 100 has been assigned by the big-wigs of Cupertino to work on the said device, making it more than just an “experiment.”

The new Apple team is said to include software and hardware engineers along with marketing professionals and managers. The device they are working on is indeed a watch-like iOS device and is said to be able to perform the same functions as the current iPhone and iPod Touch. Whether it will have the capability to make calls or not is not yet known, but the tipsters have suggested that the watch will be able to pair up with your iOS device.

Another source has claimed that Apple is already in talks with Foxconn for the production of such a device as the manufacturer is already producing such form-factors for other companies. However, Apple has tasked Foxconn with creating more power-efficient displays for the said watch.

Apple has always been very secretive about projects that are in development, so whether the “iWatch” is real or not, is something we will only know once an official unveiling happens by Apple, but till then, we recommend holding onto that pinch of salt.