Apple has left no stone unturned in an effort to ensure good sales of the devices which includes tying up with five distributors, as compared to three last year 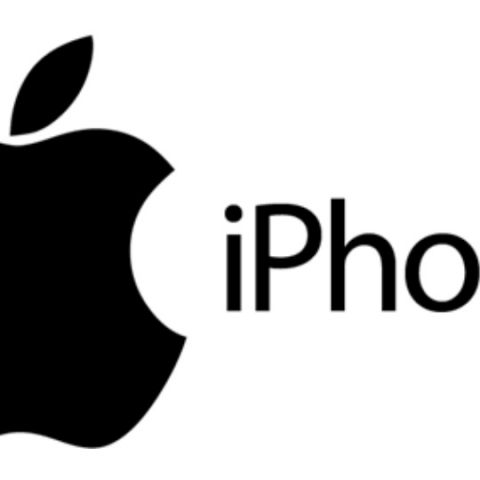 Apple is hoping to increase its market share in India through the launch of the iPhone 6s and the iPhone 6s Plus. The two devices are set to be launched in the country on October 16, and the company has done everything it can to ensure high sales figures for both phones.

Apple has tied up with five distributors as compared to the three it had, last year. Redington, Ingram Micro, and Rashi Peripherals were already distributors for the company, while Brightstar and Optiemus Group are the new additions. An official with one of the distributors told Business Standard that a three-tier strategy will be used to distribute the phones. The official added that this will ensure that the two phones reach 150 cities. Apple has also tied up with several websites, as well as offline retail stores. Most of these have already started accepting pre-bookings for the two phones. Prices for the iPhone 6s start at Rs. 64,836 on Flipkart, while the iPhone 6s Plus starts at Rs. 74,117.

The new iPhones have becomes extremely desireable, especially in countries like India and China. A few weeks ago, 182 iPhones were seized at the Indira Gandhi International Airport in Delhi. They were being smuggled in from markets like Hong Kong and Singapore, to be sold in the grey market for as much as Rs. 1 lac. In China, two men had tried to sell their kidneys in order to buy the iPhone 6s. There were also reports of fake Apple Stores opening in China ahead of its official launch in the country. In times of such maddening demands, the onus is on Apple to reap as much profits as it can, from these vast markets.