Android One smartphones to get Lollipop update by January 2015

Google's Android Lollipop OS update is ready for Android One devices. But the update is expected to come by January 2015 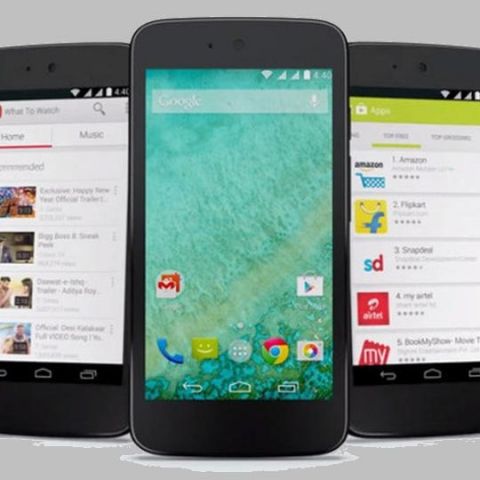 Although Google has remained quiet about the update to Android One devices, Spice, the company which made Dream Uno phone for Android One programme has stated that the Lollipop update to its users will be rolled out by the end of January.

"We plan to provide Lollipop in our Android One devices around January 2015 and the update will be available for all Dream Uno users in India," stated Prashant Bindal, CEO, Spice Mobility.

Google launched the Android One initiative in October this year in partnership with Micromax, Karbonn and Spice. The Android One devices launched by these three Indian OEM's have the same specifications and their unique selling point is that Google is in charge of the OS update. Unnamed sources have claimed that Google may launch the update for these three devices as early as mid-December.

According to an IDC report India is crucial for the success of Google's Android One devices. The company is planning to invest Rs 100 crore over the next few months on marketing and support to ensure that the Android One initiative is a success. However the company has received a lukewarm response to the devices according to an ET report. Android one devices are facing strong competition from Motorola and Xiaomi which are also offering budget phones with high end specifications.