Android Nougat 7.0 may be released this August

Leakster Evan Blass also said that Nexus 5 will not be updated to the new OS. 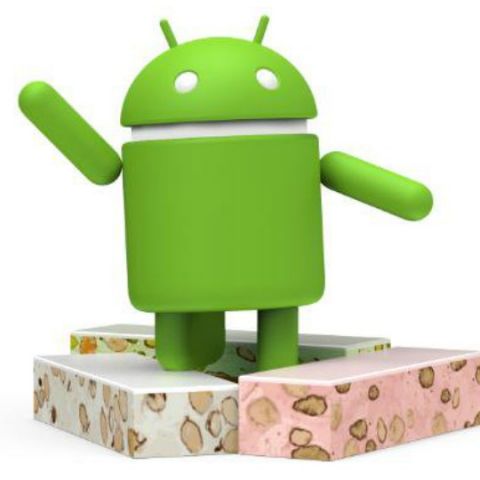 Google seems to be in a hurry to release the next version of its mobile operating system, Android Nougat v7.0. According to a tweet by Evan Blass, the company may release the OS this month itself, along with the month’s security update. However, owners of the Nexus 5 smartphone may be disappointed as it may not receive the update. To recall, Google had also released the beta preview of Android Nougat 7.0 before Google I/O. The new OS adds multi-window support to phones and tablets, along with the ability to reply to notifications from within the notification interface. Further, the company also announced that the new OS would check for malware when it boots up on a device. If it detects the presence of malware, it will not boot initialise.

If the company does release the new OS this month, then it may also release the next generation of Nexus devices alongside. The two devices is reportedly being manufactured by HTC, and are codenamed Marlin and Sailfish. The HTC Marlin is tipped to be the successor to Nexus 6P, with a 5.5-inch QHD display, Qualcomm Snapdragon 820 SoC and 4GB of RAM. It may also feature 12MP-8MP cameras. On the other hand, HTC Sailfish is speculated to be the successor to last year's Nexus 5X, and reports suggest that it may also come with similar specifications such as Snapdragon 820 SoC, 4GB RAM and 12MP, 8MP cameras. However, it is expected to sport a smaller, 5-inch Full HD display.

The new Nexus devices may not be the only ones to come preloaded with Android Nougat. LG has also announced that the successor to the V10 will be named V20, and that the device will be launched with the new OS. Details of the phone were not revealed, but the company said that the phone would feature expanded multimedia capabilities.

Android 7.0 releases next month, with the 8/5 security patch. Sorry Nexus 5 owners, no Nougat for you