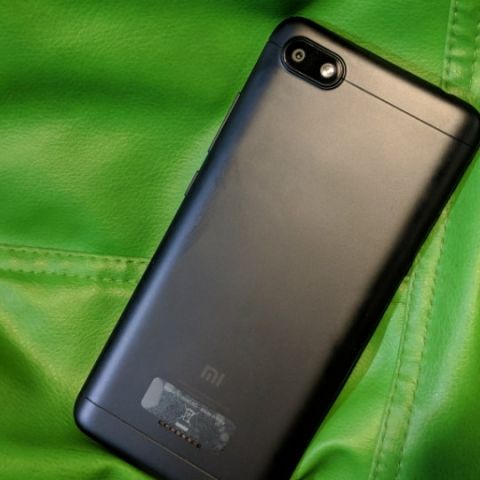 Xiaomi is reportedly working on a phone powered by the lightweight Android Oreo (Go Edition) made for phones with entry-level hardware. The phone, allegedly called the Redmi Go, has been spotted on Singaporean certification authority called Info-communications Media Development Authority (IMDA). The device was also listed previously on the FCC in the US and the Eurasian Economic Commission (EEC).

The new listing reveals that the Redmi Go will bear the model number M1903C3GG. The recent listing was the first to reveal the official name of the phone, leaving little to imagination what it will be all about. However, earlier reports had revealed some of the key specifications of the smartphone as well.

According to FCC, Xiaomi’s entry-level smartphone will tout a rather large 5.9-inch panel. The screen resolution is unknown at this point. The listing also stated that the Redmi Go will have support for Dual-SIM, 2.4GHz Wi-Fi and Bluetooth 4.2.

It is also speculated that the Redmi Go will have 1GB of RAM as that’s the specified hardware that Google asks for to enable Android Go. There could also be a single camera on the back and could be powered by an entry-level Qualcomm and MediaTek processor.

The Singaporean listing was first revealed by Nashville Chatter which also reported that the phone will be priced under $100 (Rs 7,024 approx). While the launch date is still unknown at this point, the Xiaomi Mi Play will reportedly launch on December 24 in China. It could be possible that Xiaomi will reveal the entry-level phone at the same event. If indeed it launches, the Redmi Go will join the likes of the Samsung J2 Core and Nokia 1 as phones powered by an optimised version of Android made especially for low-end hardware.

Speaking of the Mi Play, the phone was recently revealed in teasers sporting a water-drop notch, gradient colour finish, a Snapdragon processor and in all possibility, this could be a gaming-centric phone from Xiaomi, even though earlier it was presumed to be the Redmi 7.